Articles on what’s hot, what’s next and look for new restaurant concepts and multi-concept operators. 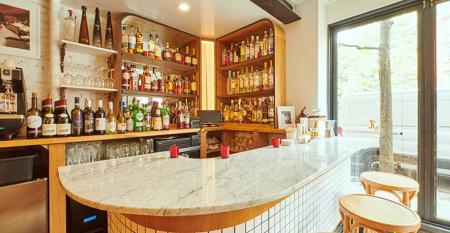 Chile flakes: More than just a pizza topper
Oct 03, 2022
Chile flakes seem simple if you immediately picture the red pepper flakes at a pizzeria, or in a plastic packet...

Carolina Barbecue: The popular slow-cooked pork
Sep 26, 2022
American barbecue has evolved over hundreds of years, mostly in Texas and the Southeast, and can mean different things in different parts of the country. Food historians and anthropologists will tell you that barbecue requires slow cooking with...

Sam Fox looks to the next era of growth with his group’s first cocktail bar concept
Sep 23, 2022
Pushing Daisies is an underground margarita bar that is opening soon in Nashville; Fox is also planning expansions for several...