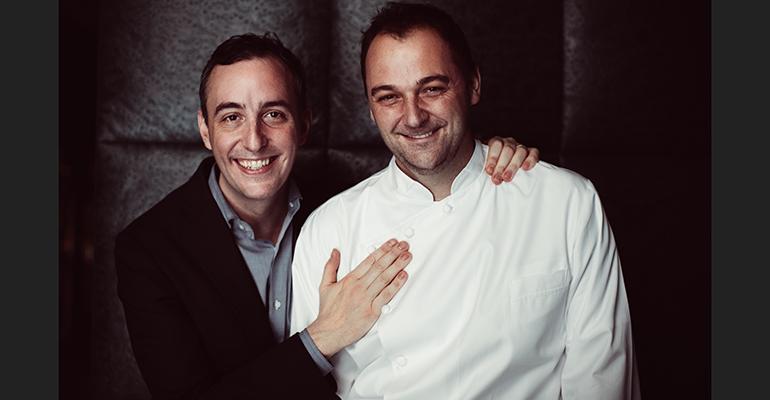 Leadership: Will Guidara and Daniel Humm

Concepts: Eleven Madison Park, Made Nice, NoMad (soon to be 3) and new concept at 425 Park Ave. in New York in development

The team behind Eleven Madison Park — last year topping the World’s 50 Best Restaurants list — and NoMad is planning what has been described as an “über upscale” fine-dining experience in a sleek 47-story tower under construction at 425 Park Ave. in Midtown Manhattan.

The restaurant will be located on the first and second floors of the building, which is projected to be completed by late next year, but the restaurant company said it is not ready to discuss any details about the project. Make It Nice will also serve food on the Club Floor, a space overlooking Central Park that will be available exclusively for tenants of the building, according to the building’s developers.

This comes as the group brings NoMad to Las Vegas later this year, as well as an event space in New York. The group, however, has reportedly canceled plans for another new concept in New York’s World Trade Center mall, due to scheduling conflicts.