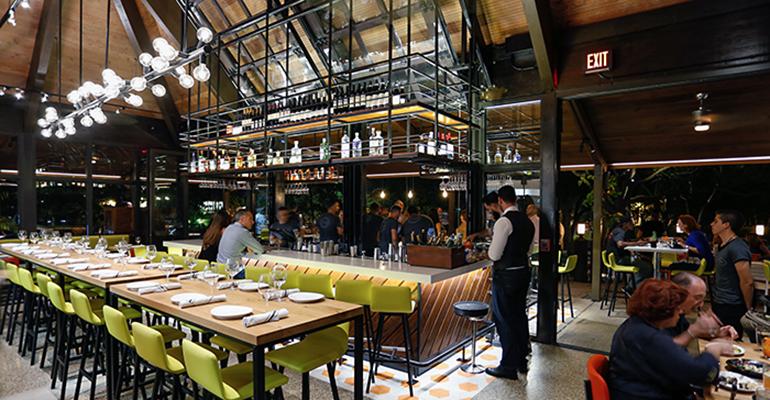 Taking on a highly visible project in Coconut Grove 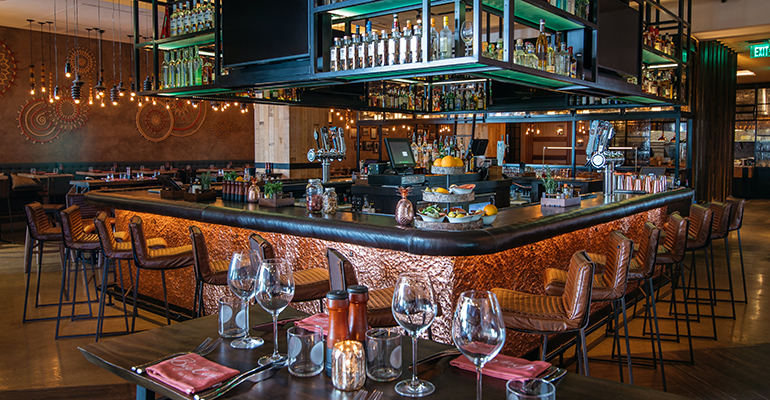 Grove Bay Hospitality Group has been on a roll since it opened Glass & Vine on picturesque Peacock Park in Coconut Grove, Fla., in 2016, with partnerships and successful restaurants with celebrity chefs Jeremy Ford, Janine Booth and Jeff McInnis and South African golfing legend Ernie Els.

Now the group is taking on its biggest project, a two-story waterfront project on seven acres next to Coconut Grove’s city hall. They’ve been granted an 80-year lease to run restaurants in historical airplane hangars and a functioning marina. Slated to open in early 2019, The Harbour in Coconut Grove will feature a second restaurant by Ford, a steakhouse concept with a yet-to-be-named celebrity chef, an event space and a casual restaurant to serve the marina community.

Next: Make It Nice