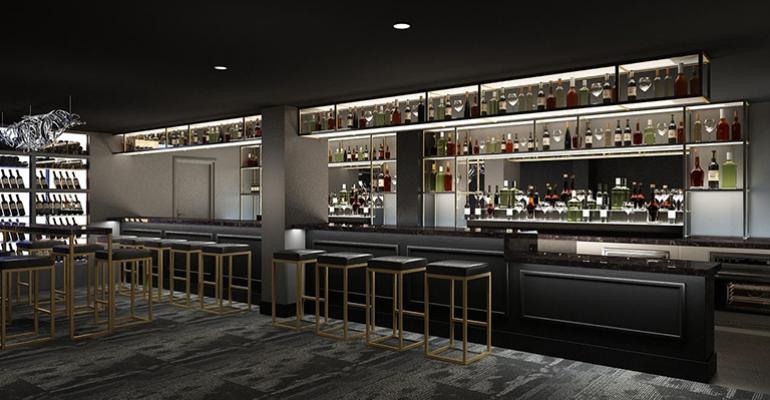 Leadership: An undisclosed group of investors, but Claude Le Tohic is the executive chef and partner of the upcoming One65 project 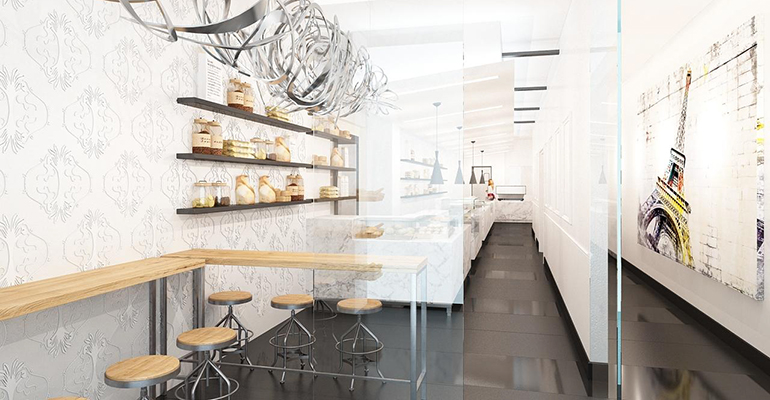 A rendering of the patisserie at One65

When Alexander’s Steakhouse opened in 2005 it was quickly filled with tech industry money. It’s located in Cupertino, Calif., after all, the headquarters of Apple Inc., and Wagyu beef and tech money pair well.

The restaurant group continued their focus on high-end dining in Silicon Valley with The Sea by Alexander’s Steakhouse. Alexander’s Patisserie, with two locations in the region, satisfies tech employees' sweet tooth.

But the group has moved beyond the South Bay with an outpost of their Japanese-influenced steakhouse in San Francisco and the planned opening of One65 this fall, a multi-level concept in a historic French Beaux-Arts-style building in the Union Square neighborhood.

One65 will be run by Michelin star- and James Beard award-winning chef Claude Le Tohic and will offer four distinct French culinary concepts: a pastry shop with ice cream and casual fare; a bistro with a seasonal menu of comfort food; a lounge with low-lighting, a beautiful view and plenty of whiskeys; and the signature venue, O’ by Claude Le Tohic, a fine-dining restaurant with a menu based on the elements of water, fire and earth, topping the six-floor space.

Said Le Tohic: “Each floor has its own personality, its own food, to please every audience.”