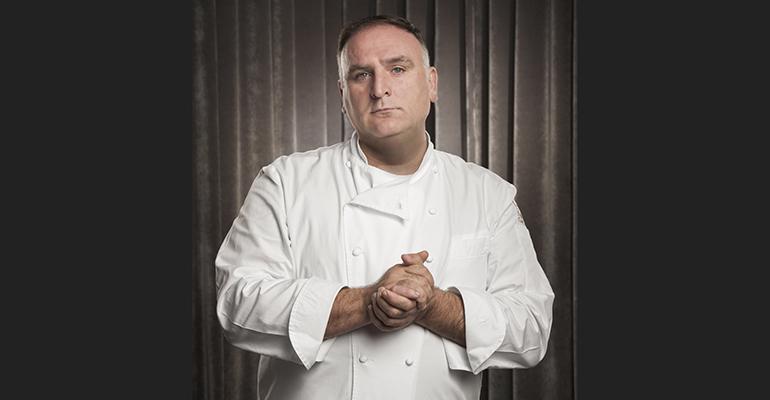 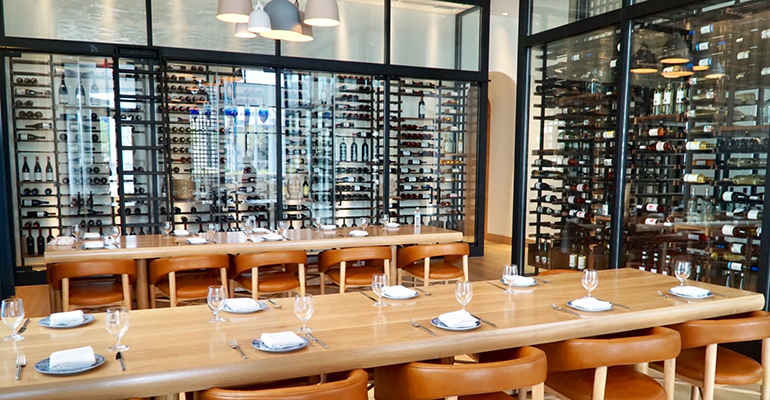 Images of the interior of ThinkFoodGroup’s newly debuted Zaytinya in Frisco, TX.

Chef José Andrés has taken by storm major food towns such as Washington, D.C., Los Angeles, Miami and Mexico City, but the James Beard award-winning, two-Michelin-starred chef has not made it in New York City — yet.

That will change in spring 2019 when Andrés’ ThinkFoodGroup opens his very first project in the Big Apple: Mercado Little Spain, a 35,000-square-foot Spanish food hall in the massive Hudson Yards development.

An all-day culinary experience celebrating everything España, Mercado is a collaboration with Spanish chefs Ferran and Albert Adrià, brothers known for their restaurant elBulli, once considered one of the world’s finest before it closed in 2011. For the Adriàs, Mercado is a first move in the U.S.

“I’ve dreamed of opening in New York since I first came to this incredible country through New York Harbor,” Andrés said in a statement. “I cannot wait to tell the many stories of Spain.”