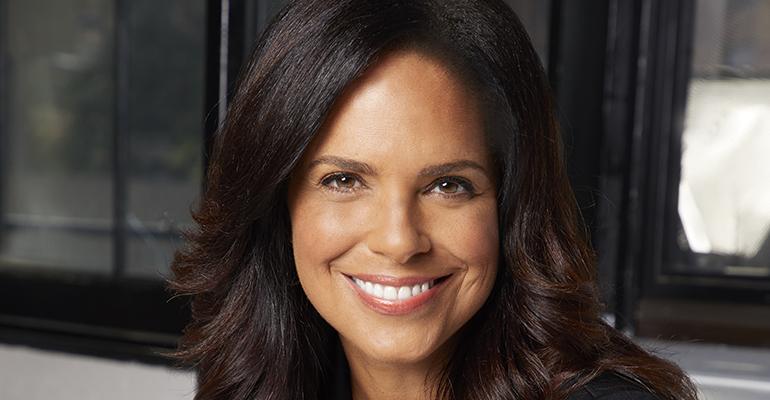 How to communicate in times of crisis – the four major pillars.
People

Marketing your story, focusing on mental health, overcommunicating and forgiving mistakes are some of the pillars of effective communication O’Brien touched on during her talk at Restaurants Rise powered by MUFSO

Restaurant owners operate in a near-constant state of chaos and communicating effectively is key. With the addition of 2020’s viral, racial and political crises, communication has become even more vital.

In Tuesday’s opening keynote, sponsored by Johnsonville, during the second week of Restaurants Rise powered by MUFSO, award-winning journalist Soledad O’Brien spoke about how the restaurant industry can weather the coronavirus pandemic that has caused untold numbers of restaurants to close and the industry to lose millions of jobs.

“I recognize that your industry fully understands what chaos looks like,” she said.

A new form of chaos has arisen, but the industry has innovated through the storm.

Even in a storm there are ways to communicate with staff and customers, ways that allow businesses to survive the hard times. These strategies happen to be tips O’Brien picked up while reporting on crises across the world, from the earthquake in Haiti to Hurricane Katrina.

Here are some of her suggestions for the restaurant industry.

Restaurants are the foundation of the community

As restaurants began to close, O’Brien saw her neighborhood in Manhattan losing some of its favorite spots. But restaurants are more than just a place in the community, “they are the center of the community,” she said.

“When a restaurant closes, sometimes a community loses its connection,” O’Brien said, echoing the sentiment last week during the session In the Kitchen Live, when three Black restaurant owners spoke about becoming pillars of their local communities.

These restaurants, as well as many other Black-owned businesses, saw business grow after the death of George Floyd in May and the subsequent social-justice movement that swept the nation. Many of these restaurants had been contributing to the community long before that, whether providing free food, or acting as a safe space or a center of empowerment.

“Restaurants are a lifeforce and here in NYC, they literally cut into where cars would be, to have seating now and bring life into old parking spots,” O’Brien said. 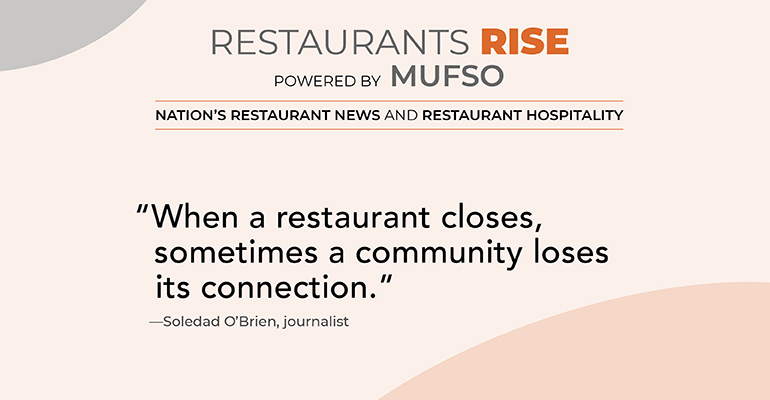 Many urban areas, and suburban areas, across the country have had to get creative with outdoor dining spaces. In cities like New York and Chicago, entire streets have been closed to cars so restaurants can expand outdoor dining. In some cases, restaurants have permanently taken over parking spots, as in O’Brien’s neighborhood of Chelsea.

Every brand is a story – use it to your advantage

“Think about your story and how it’s being reshaped in the moment,” said O’Brien.

And, while the word of the past six months may have been pivot, many restaurants have reshaped their business models in entertaining ways. One specific example stuck out to O’Brien in particular.

She cited “Meals on Heels,” a new delivery program from the San Francisco drag bar Oasis, which turned its performers into delivery drivers who could provide socially-distanced entertainment.

Oasis owner D’Arcy Drollinger ran out of money from the Paycheck Protection Program early on. The HEROES Act currently in Congress, which would add more money to the PPP program, has yet to pass, and was referred to as a “political football” by O’Brien.

Drollinger didn’t want to lay off workers, so instead, she packed a car full of performers from the club, along with the signature cocktails and full meals provided by Martha Kitchen, and delivered dinner and a show. The three packages – the Barbra, the Judy and the Liza – range from $95-$105 and come with drinks, entrees and a dessert.

To O’Brien’s first point point, the delivery packages have become a pilar in the community – so much so that Oasis had to expand the number of delivery days because of demand.

Drollinger told CNN that they hope to continue the delivery services after the pandemic ends.

Forgive mistakes and learn from them

O’Brien, a woman of Afro-Latinx descent, spoke about the way race has risen up as an important business pillar, but added that companies, and people, may be afraid of making a business-destroying mistake.

“We are in a culture where mistakes are deadly,” she said, adding that leaders need to step up because there are “no points lost for failing.”

Pizza Hut, Yum Brands, Restaurant Brands International, Bloomin’ Brands, McDonald’s, and Starbucks have all introduced new diversity initiatives or added C-suite roles with the intention of promoting diversity throughout the company. Some have even made hiring pledges. Many of these same companies have seen sales rise during the pandemic, it’s too soon to evaluate the outcome of the new hiring procedures, as that typically takes months to show results if not longer.

Not only did O’Brien stress communication between leaders, staff and customers, but she stressed transparency as well as overcommunication. Even if a message is incomplete, communicate that “this is all we know now but will inform you when we know more.”

“The key in communication: being told frequently, posting somewhere,” she said.

Stay consistent in your messaging and give information when it’s available. Don’t make your employees wait. 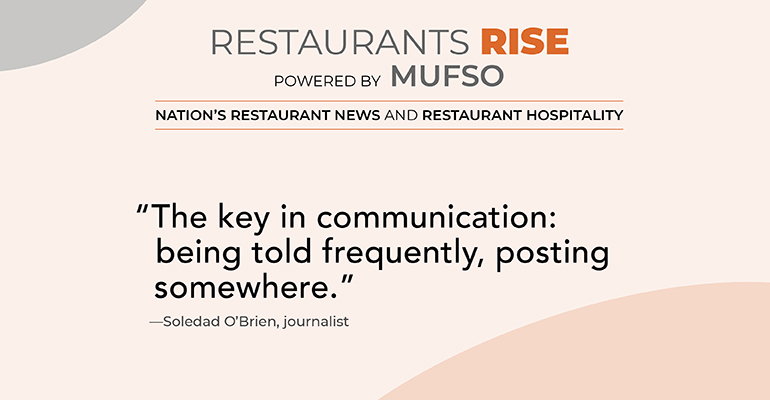 Communicating via social media, a tool O’Brien was adamant every business should use to spread their own story and message as well as pertinent information, is an easy way to get a message, however incomplete, out to customers immediately.

She also suggested using social media as a community tool. Not only to inform the community of business hours and specials, but letting them know how they can help. Throughout the pandemic, consumers have wanted to help their favorite businesses, as we saw during the gift-card rush in March and April. Social media is one way for businesses to communicate their needs.

It’s also a way to connect with others in the area who may have skills you can use.

O’Brien cited an example of an out-of-work producer with a camera helping a restaurant produce a cooking show that taught viewers how to make the restaurant’s most popular dishes.

Lastly, she cited listening to every idea because “anybody who is [in the room] can have creative ideas.”

O’Brien finished by speaking about the mental health of employees.

“Understanding where people are emotionally will really help us in the long run,” she said. 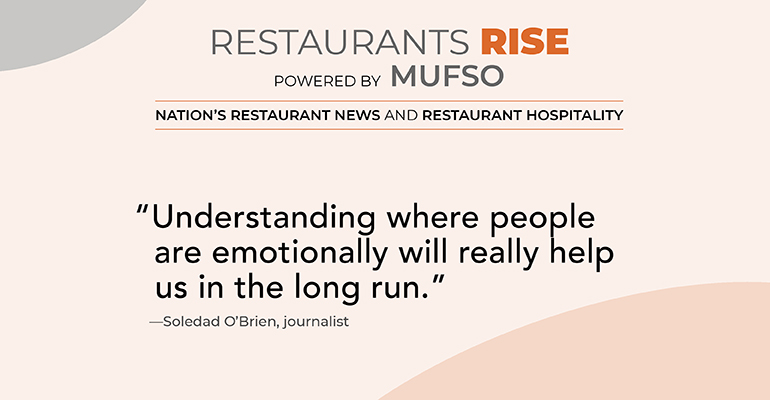 Part of communicating is speaking with employees about where they are mentally and emotionally at that point. O’Brien says that leaders should check in with employees on a regular, almost daily, basis to ensure a healthy workplace.

As restaurants prepare for the impending winter and the continuation of the coronavirus pandemic until a vaccine is readily available, communicating at all times seems to be the key.