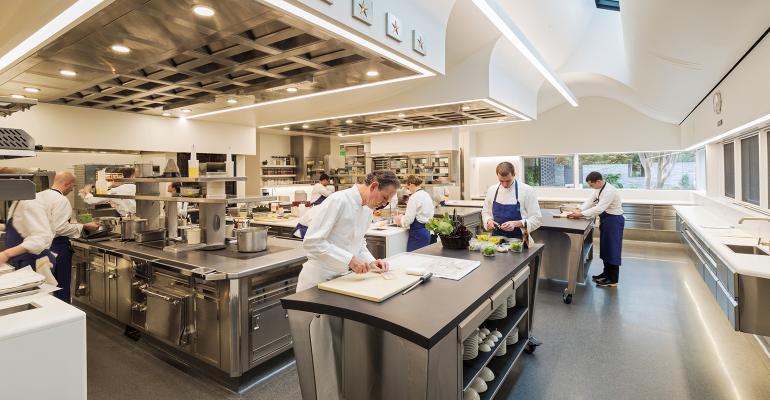 The trial stemmed from a 2016 lawsuit reportedly filed by server Vanessa Scott-Allen, who worked at the group’s Per Se restaurant in New York. Scott-Allen argued that she had been promised a job transfer to The French Laundry in California that did not come to fruition after it was learned she was pregnant.

She reportedly sought more than $5 million in damages from the Yountville, Calif.-based Thomas Keller Restaurant Group.

In a statement, Thomas Keller Restaurant Group officials said Wednesday they were pleased the jury found no wrongdoing on their part.

“We are and always have been supportive of women and their families,” the statement said. “We are disappointed to see lawyers seeking an exorbitant sum for erroneous claims and believe that these types of frivolous cases do a disservice to the very cause they are meant to further. This has been a trying ordeal for all of us and we are appreciative that it has come to the right conclusion. We wish to thank everyone who supported us in this process.”

The attorney for Scott-Allen did not immediately respond to requests for comment.

The Four Seasons restaurant brand is for sale
Jan 24, 2020