Articles about running a restaurant, with a focus on overall management of the restaurant business 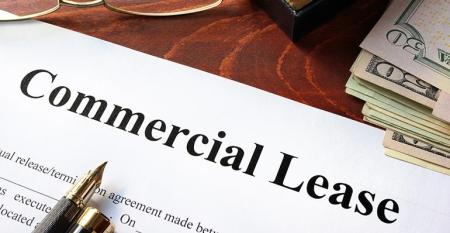 Rent delinquency rates for small restaurants improve in November
Nov 29, 2022
New data finds that 42% of independent restaurant owners could not afford to pay rent in November, a 7-point improvement over October.

Lettuce Entertain You Enterprise’s Amarit Dulyapaibul shares the pleasures of running restaurants
May 05, 2022
The managing partner of Ramen-san, Sushi-san and the Omakase Room was born into the industry

Four reasons employee retention is vital for a restaurant's success
Oct 13, 2021
Making the investment in keeping your best workers will pay off

Four reasons workers are staying away from the restaurant industry and what you can do about it
Aug 23, 2021
Black Box Intelligence and Snagajob surveyed former and current hourly employees and found it’s not the unemployment benefits that keep them from restaurant work

Ballyhoo Hospitality’s Ryan O’Donnell on the confidence that comes from surviving a crisis
Jul 09, 2021
The Chicago-based restaurant group is adding two new concepts this year after opening Andros Taverna in February and Sophia...

Viewpoint: Paying a fair wage pays off
Jun 25, 2021
Restaurants flush with federal funds should invest in their workers first

Viewpoint: Restaurants should stop saying safety is their No. 1 priority
Jun 02, 2021
Promises made could make restaurants vulnerable to expensive liability