/sites/all/themes/penton_subtheme_restaurant_hospitality/images/logos/footer.png
Recent
Recent
How Cali Comfort BBQ is transforming from a full-service restaurant into a commissary servicing 10 ghost kitchens
Jan 22, 2021
Jose Garces adjusts to the changing times with videos, cooking classes and virtual kitchens
Jan 21, 2021
President Joe Biden calls for sweeping immigration reform on first day in office
Jan 20, 2021
When a beverage director is out of reach, a consultant can fill the gap
Jan 20, 2021
Here’s how President-elect Joe Biden plans to speed up vaccination distribution
Jan 15, 2021
Featured
Biden coronavirus response plan includes orders for rules on restaurant operations and worker safety
Jan 21, 2021
Crave Hospitality Group’s Scott Howard shares tips on getting food to travel well
Jan 19, 2021
Flavor of the Week: Garam Masala – the finishing spice blend from India
Jan 19, 2021
5 Things: Indoor dining will resume in some areas of New York State
Jan 14, 2021
Flavor of the Week
brought to you by
Food & Drink>Food Trends

Flavor of the Week: Japan’s soft and fluffy milk bread 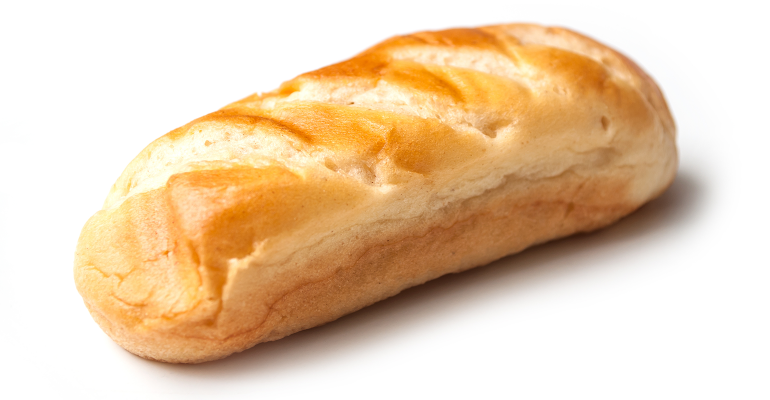 Milk bread is a Japanese style of bread similar to the standard American pullman loaf of white bread available in any supermarket. But milk bread has a softer, fluffier, more buttery texture.

It’s made using the tangzhong method in which water and flour are combined together and heated in a saucepan until the mixture becomes thick and gel-like. That roux-like substance is then added to the dough, giving it a higher moisture content and making it extra light and soft.

Related: Flavor of the Week: Calamansi, the aromatic citrus of the Philippines

While still in the inception stage in the United States, milk bread is ubiquitous in Japan, often used for egg salad sandwiches and katsu sandos — the breaded and fried pork cutlet sandwiches that are also gaining traction in the U.S., according to research from Datassential.

Milk Bread is now found on 1.6% percent of American restaurant menus, a figure that has ballooned by nearly 400% in four years.

Click through the slideshow for more information about this Flavor of the Week.