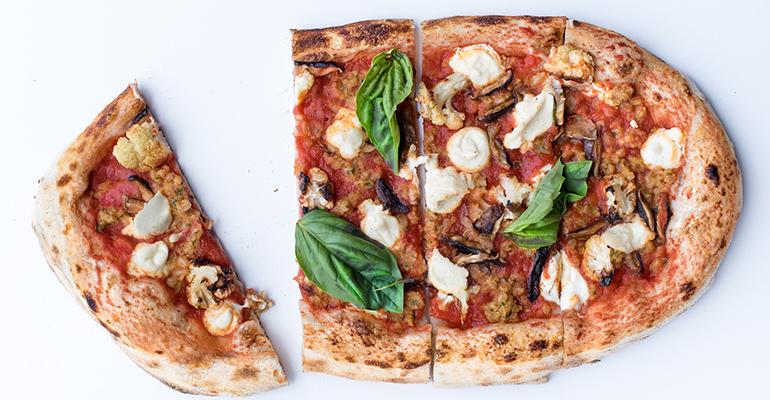 Humbl opened in Florida this month

Chef Matthew Kenney has opened the flagship location of his latest plant-based concept, Humbl — a fast-casual restaurant in Orlando, Fla. — with attorney-turned-restaurant-entrepreneur Paul Mascia, who will serve as CEO.

As plant-based food continues to boom in popularity, Kenney and Mascia hope to lead the way in the Orlando area with their 1,860-square-foot restaurant highlighting dishes made from whole foods and raw ingredients rather than processed foods.

“There are a lot of plant-based options all over the place, but it’s all processed food for the most part, which is accessible but that’s not our approach,” Kenney said in an interview. “I would not eat that stuff because I want to eat clean food. That’s important to me. Everything we serve is full flavored, full-bodied and relatively clean.”

For Kenney, serving wholesome, unprocessed food does not mean avoiding flavor and indulgence: their team developed the lunch and dinner menus to have a familiar, comfort food vibe like the truffle cream mushroom burger, the pizza topped with cashew mozzarella and macadamia ricotta, and the coconut milk-based soft serve ice cream for dessert, for an average entrée price range of $10 to $15. 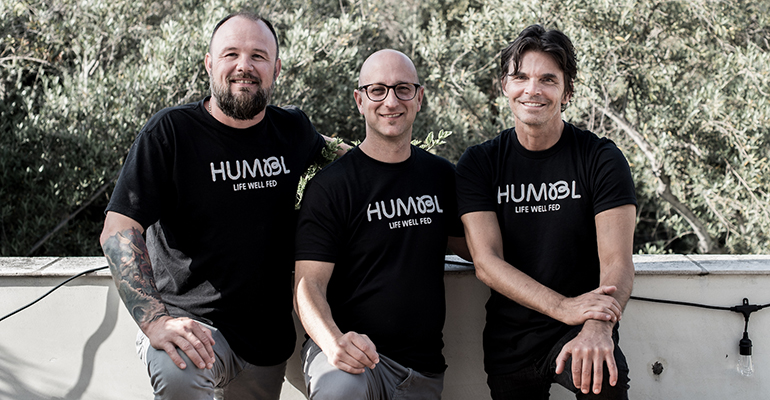 Related: More than just burgers or chicken: Other plant-based protein categories on the rise

Humbl will also distinguish itself from the growing number of vegan eateries by using their own 17-ingredient, proprietary burger recipe instead of serving the Impossible or Beyond burgers.

As one of the first fast-casual, entirely plant-based eateries in the area, Humbl will develop a strong relationship with local purveyors. Much of the produce on their menu comes from The Villages Grown, a farm-to-table supplier based out of a retirement community about 40 miles north of the restaurant.

Humbl also has a charitable mission called One for One: for every meal purchased, Humbl will provide a meal to a hungry child in need with the goal of providing 70,000 meals per year. The company also purchases uniforms and equipment from an organization that helps survivors of human trafficking. 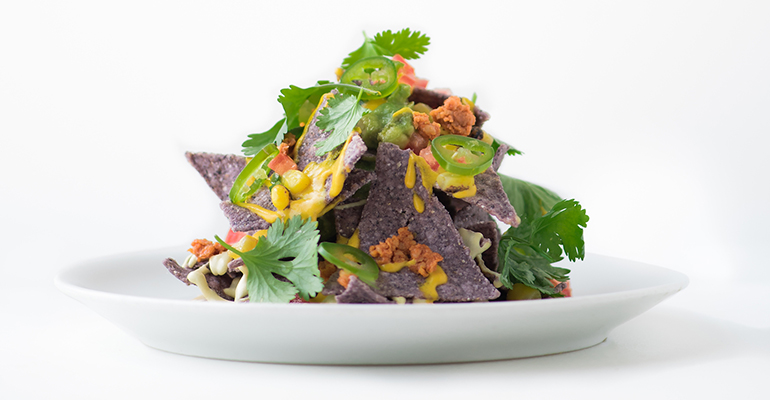 “Our tagline is ‘Life Well Fed,’ which means great food that is not just plant-based but also good for you and makes an impact on your community,” Mascia said. “Life Well Fed is holistic and makes a difference.”

Though Kenney has faced legal issues in recent years, he and Mascia have big plans for the brand and have already committed to opening another location in Orlando in the first quarter of 2020, with two to three more undisclosed locations planned that year.

The duo is already in talks with potential franchisees, though they have not yet officially announced franchising. Humbl will also look at adding units with brunch menus and drive-thru windows to get customers fast-casual vegan food even faster. “We want to whittle our average ticket time down to 240 seconds,” Mascia said.

CORRECTION, June 27, 2019 This story has been updated with the correct number of meals One for One will provide annually.