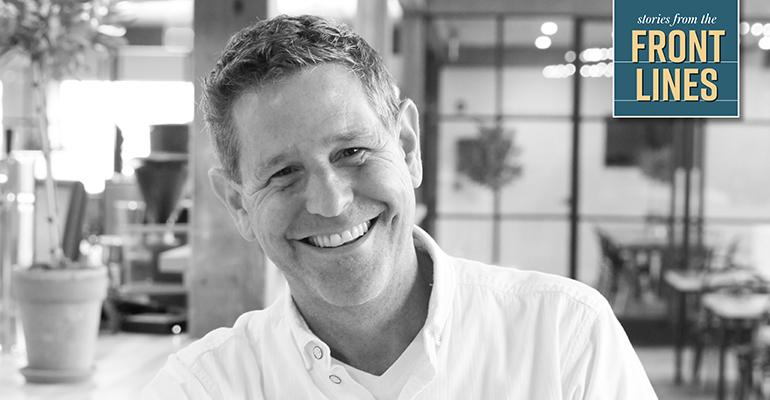 Like many operators, John Secretan shifted to selling takeout and groceries when shutdown orders were issued.
Coronavirus>Restaurants Ready

With social distancing impossible in his kitchens, he has created a sort of quarantine pod with his workers

John Secretan is the owner of Zinc Café & Market, which has three locations in California — in Downtown Los Angeles and the Orange County communities of Laguna Beach and Corona del Mar. 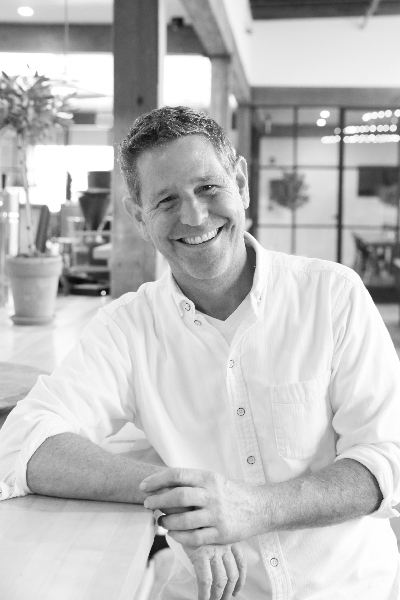 Like many operators, Secretan shifted to selling takeout and groceries when shutdown orders were issued. Although that was a relatively easy shift given that Zinc already had a market of packaged and prepared foods, Secretan ultimately decided to err on the side of safety and completely closed all three operations in April, and didn’t reopen until late June.

“As … the Coronavirus started to pick up … everyone was very worried, so we made the decision just to shut down,” he said.

But they’re open again, for takeout and outdoor seating. But safety is still top-of-mind, and in this interview Secretan discusses the challenges of dealing with the occasional customer who refuses to wear a mask, as well as his strategy for keeping his staff as separated as possible from his guests.