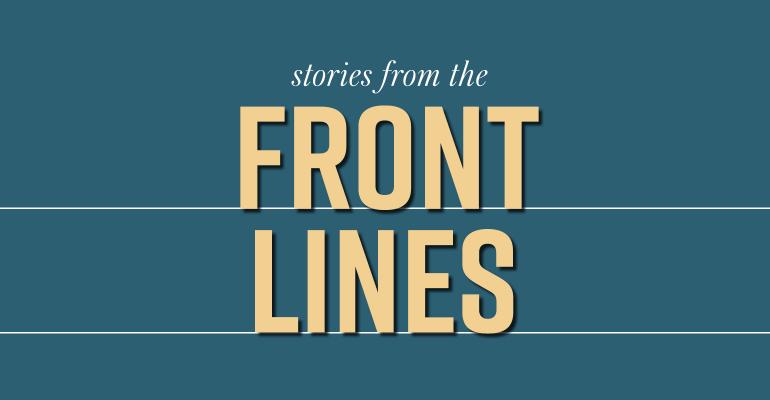 The stories here display the courage, resiliency and generosity of those in the restaurant industry.
People

Restaurant operators share their stories of survival in unprecedented times

Dispatches from operators, leaders, employees who are at the front lines of the current health and political crises

Unplugging the nation’s economy, even temporarily, has had an astounding effect on independent restaurants across the country. For hundreds of thousands of restaurant operators out there, the coronavirus pandemic has been a period of extreme frustration, agonizing decisions, fear and stress.

But for many it has also been a time to embrace family and community, an opportunity for innovation and a chance to reset.

Chefs and restaurateurs walked us through how they approached decisions with no right answers, and state and local guidelines still in flux. Some overhauled their business models to keep the doors open. Others decided to temporarily close entirely. Many were forced to cut staff and then rebuild. And operational practices must now include extensive safety protocols to protect both staff and guests.

We began this series in May to shine a light on our communities’ stories, and in July expanded our definition of “front lines.” The U.S. has faced renewed calls for social justice since the death of George Floyd, and the restaurant industry is stepping up efforts to embrace diversity and inclusion. For many, the pandemic pause has offered an opportunity to rethink how to create a more equitable workplace.

Operators and workers ultimately shared with us how they’re coping personally, and what future they see for their businesses and the industry.

The stories here display the courage, resiliency and generosity of those in the restaurant industry.

Aaron Deal, The River and Rail

Matt Ensero, Wing it On!