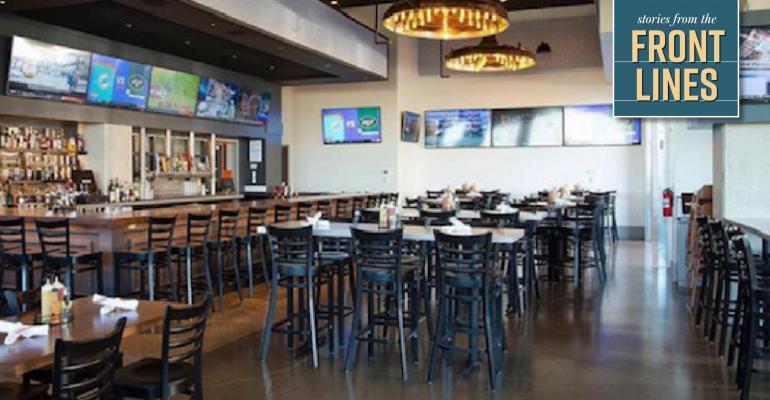 Like many restaurant operators, Juan Padró saw his income crater as his restaurants closed their dining rooms in the face of the COVID-19 pandemic.
Operations>Delivery & Takeout Solutions

The operator of BarDough, Señor Bear, Morin, Ash’kara, Tap & Burger and other restaurants shares his plans

Like many restaurant operators, Juan Padró saw his income crater as his restaurants closed their dining rooms in the face of the COVID-19 pandemic.

With weekly sales falling from $400,000 to $27,000, the Denver-based restaurateur, head of the Culinary Creative restaurant group, took the time to team up with other operators and cook for people in need while also taking care of staff. 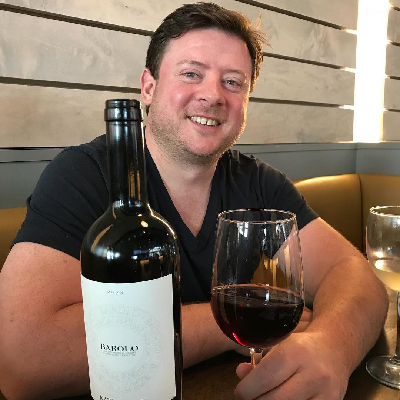 Thanks to the Paycheck Protection Program he was able to stay open for takeout and delivery and even launched a new concept called Jabroni and Sons, featuring Italian sandwiches, which was intended to be a pop-up but has been so successful that it has become a permanent restaurant.

He’s also been lobbying city and state officials to make dining room regulations workable, and also looking after undocumented workers. Denver is a sanctuary city, meaning it limits cooperation with federal agencies when it comes to immigration law, so it has a lot of workers who aren’t eligible for government aid.

In this video, recorded on May 22, Padró praises restaurateurs who “put humanity and morality over legality.”

On May 25, Colorado Governor Jared Polis gave the O.K. for restaurants to open on May 27 at 50% capacity up to a total of 50 guests, practicing social distancing.