Marc Glosserman his team at Hill Country Barbecue Market turned the 10% of their business that was delivery into a going concern that was just about making ends meet.
Operations>Delivery & Takeout Solutions

Nimbleness and diversification are the path forward

Hill Country Barbecue Market brought the barbecue style of central Texas to New York City 13 years ago. It has since opened a location in Washington, D.C., and founder Marc Glosserman had been running a robust business until the coronavirus pandemic suddenly drove customers out of his restaurants, ended his catering business and shut down his dining rooms.

The result, unsurprisingly was “agonizing stress” as Glosserman laid off his hourly employees and hunkered down with management to figure out next steps. 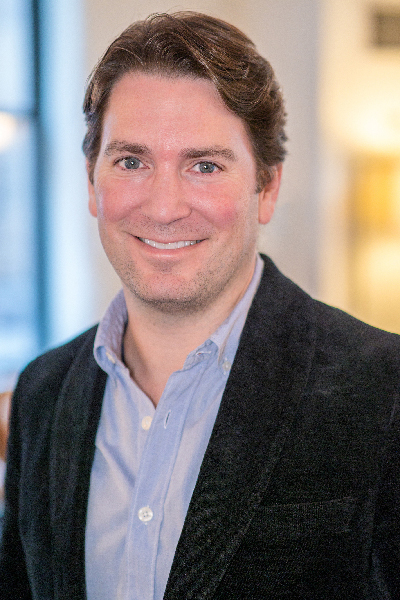 No matter what he did, Glosserman said, there were financial and moral hazards. But he and his team turned the 10% of their business that was delivery into a going concern that was just about making ends meet.

Innovations included taking the “market” in the restaurant’s name to heart, adding grocery shelves to the dining rooms and stocking them with items that his foodservice suppliers had but their counterparts for supermarkets didn’t. They got creative with signage and developed cocktail kits and meal kits, while also joining other restaurants in cooking for front-line workers and donating food to hunger relief organization City Harvest.

Glosserman discusses all of this in this video, as well as his plans for the future of the restaurants, which for now include thinking of any business in the dining rooms, once they reopen, as incremental to the main takeout and delivery business, and a forward-looking strategy “that makes us less dependent on our bricks and mortar.”