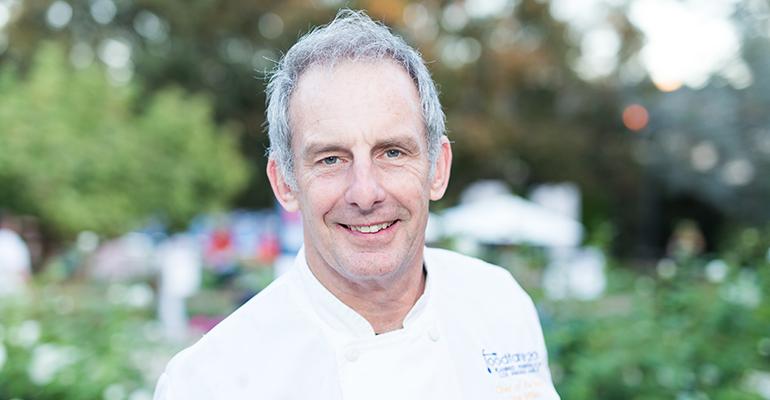 He was known for Joe’s Restaurant in Venice, Calif., and Bar Pinxto

The acclaimed chef Joe Miller, known for his longtime former concept Joe’s Restaurant in the Los Angeles area, reportedly died on Wednesday. He was 60.

Originally from Ohio, Miller operated the farmer’s market-driven Joe’s Restaurant in Venice, Calif., for 25 years and many top operators came through his kitchen, including some of LA’s top talent, such as Josiah Citrin of Mélisse, Josef Centano of Bäco Mercat and Zoe Nathan of Huckleberry. Joe’s Restaurant had earned a Michelin star and served as an anchor of the Venice dining scene.

Miller went on to open Bar Pintxo in Santa Monica, noted as one of the first tapas concepts in the Los Angeles area. Most recently, he was working with Blue Hill at Stone Barns in New York.

According to a statement from Miller’s family published by Eater, Miller’s death was due to complications of a cardiac arrest suffered in mid-September while cycling.

“He has been an important presence in the culinary world for more than 30 years, exemplifying creativity, leadership and mentoring hundreds of chefs and restaurant/culinary professionals,” the statement said. “We mourn his passing and appreciate the outpouring of love and respect to him and the entire family during this very painful and challenging time.”

Miller’s Cal-French style focused on making great ingredients shine. The late restaurant critic Jonathan Gold once wrote that “half of Venice has a crush on Joe Miller’s uncomplicated cuisine. You may not have a transcendent experience at Joe’s, and you’ll spend more than you think you should, but there is this to be said for the restaurant: The kitchen never, ever screws up the fish.”