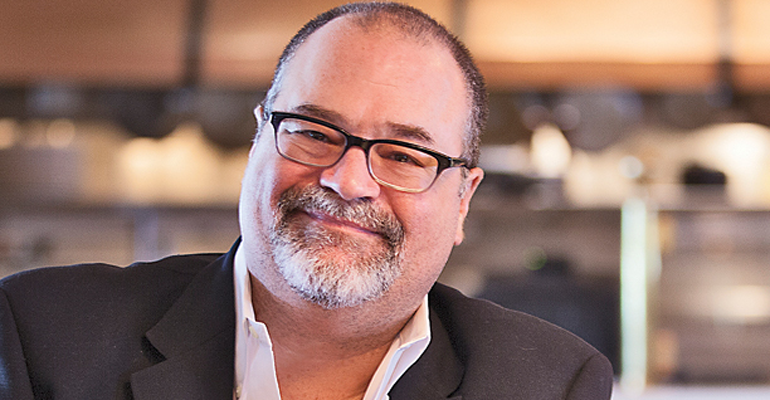 The Bartolotta Restaurants co-founder was known for his ‘hospitality heart’

The cause of death was not disclosed. Bartolotta, who was 60, “passed away peacefully in his sleep with a smile on his face” on Monday night, the company said.

“Joe is beloved by the Milwaukee community for his hospitality heart, generosity and love of all,” the company added. “The family asks for privacy at this time. More information will be shared as it is available.”

Bartolotta had reportedly disclosed that he was a diabetic and had undergone a kidney transplant in 2013.

The Bartolotta Restaurants operates 10 restaurants in and around Milwaukee, which are known for embracing the concept of “cucina rustica,” offering simple, traditional Italian dishes using the freshest ingredients.

The group has grown to include Bacchus, Downtown Kitchen, Harbor House, Joey Gerard’s, Pizzeria Piccola, The Rumpus Room and two locations of the steakhouse Mr. B’s.

Earlier this year, the company said it was in discussions to bring food and beverage services to the McKinley Marina Roundhouse on the shores of Lake Michigan, with a soft opening planned later this year. The concept had yet to be finalized, but was envisioned as a “beer-garden-type space.”

With brother Paul, Joe Bartolotta has been a semi-finalist as Outstanding Restaurateur in the James Beard Awards for three consecutive years, including 2019. Winners are scheduled to be announced in May.