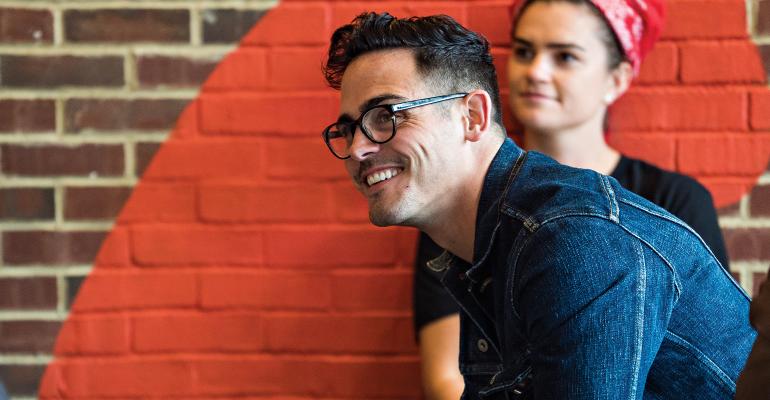 Change: Creating jobs for men and women affected by incarceration

Husband-and-wife team Joe and Lisa DeLoss founded the restaurant with a mission.

“I felt a deep connection to building a business that creates impact in the community,” Joe DeLoss said. “To be alongside someone as they accomplish huge things in their life is really amazing.”

Although the small restaurant chain has only been open since 2014, Joe DeLoss has been advocating for social justice for more than a decade. He began his workforce development and social entrepreneurship career at Freshbox Catering, an Ohio-based catering company that similarly offers employment opportunities to people with criminal records. When DeLosses began testing out hot chicken recipes in their home in 2013, growing their culinary brand with a social-justice advocacy bent was the next logical step. 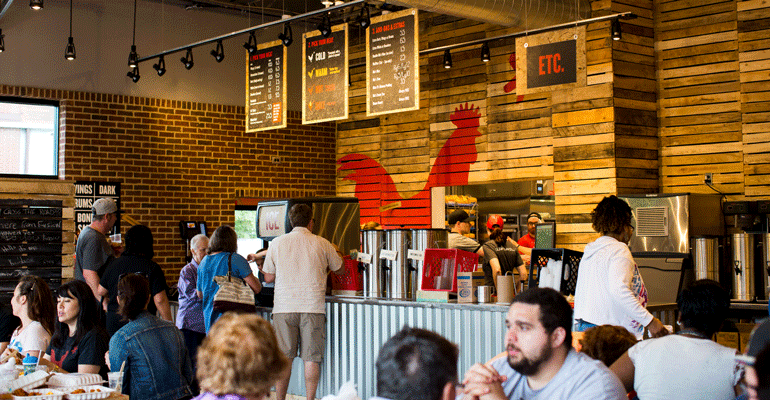 Over the last four years, the DeLosses have employed more than 400 people at Hot Chicken Takeover and about 20 percent of the restaurants’ employment turnover pool have used the company as a stepping stone to move on to other careers, getting commercial driver’s licenses or starting their own businesses.

Hot Chicken Takeover also provides unique employee resources like financial coaching, counseling sessions and cash advances for emergency financial assistance. Additionally, the restaurant will match funds in a 2:1 ratio as part of its Matched Milestone program, which helps provide employees with access to basics like affordable housing, education and transportation.

On a micro level, Joe DeLoss said he hopes to continue making a positive impact in the lives of his employees by providing unique employment opportunities. On a macro level, the team has loaned its business model to other entrepreneurs. Since Hot Chicken Takeover opened in 2014, other restaurants, like All Square Grilled Cheese in Minneapolis, have also opened with the goal of creating employment opportunities for the formerly incarcerated.

“This has been an opportunity for us to help people suspend judgment and appreciate that someone is more than their worst mistake,” he said.