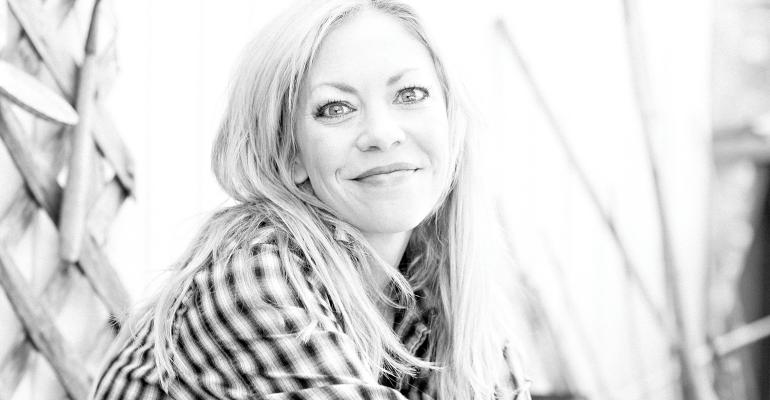 Standing up for immigrant rights

In June last year, when news of immigrant families being separated at the border made headlines, Seattle chef and restaurateur Ericka Burke said she found herself in tears.

“I started thinking about my own kids, and the sense of desperation for them, and what if I never saw them again,” she said.

Burke said she began texting others in the industry, just to vent and find comfort. Within minutes, there was a text stream. That text stream grew into a collective need to “do something.”

Now, with a core group of eight, most of whom are chefs and restaurant operators across the city, Burke has launched an organization called TogetherSeattle.

The goal of the organization is to give like-minded restaurant operators in the city an opportunity to make a difference.

“We all realized this is bigger than just family reunification. It’s about human rights in general,” said Burke, chef and owner of the restaurant Volunteer Park Cafe. “So we decided as a team that we wanted this to be an ongoing organization. I’m overwhelmed with gratitude with all the people who signed up.” 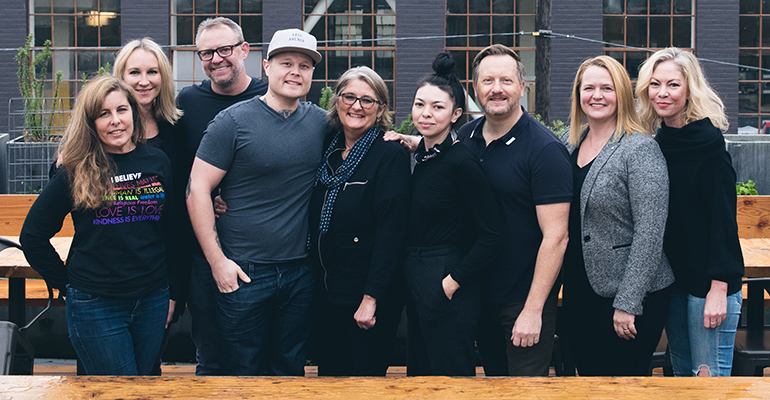 The first big project was Chefs+TogetherSeattle, a fundraising effort held on Nov. 14 to benefit the Northwest Immigrants Rights Project, or NWIRP, a non-profit legal services organization that works with low-income immigrants and refugees.

More than 120 restaurants, bars, cafes, coffee shops and sweets shops donated 10 percent of profits that day, or over the course of weeks. The inaugural event raised $57,230.

This year, another larger event is planned at El Centro de la Raza, a social justice organization in Seattle that will host a family-friendly gala with restaurants offering food and drink.

Raul Alvarez, NWIRP’s development and communications coordinator, said the funding raised in 2018 will be used to help provide direct legal representation to asylum seekers fleeing violence in their home countries, as well as community members facing deportation and victims of domestic violence.

“Unrestricted funding like that raised by TogetherSeattle is also pivotal to helping us respond quickly when there is an immediate and unexpected need, like the family separation crisis over the past summer,” he said.

Next: Joe and Lisa DeLoss