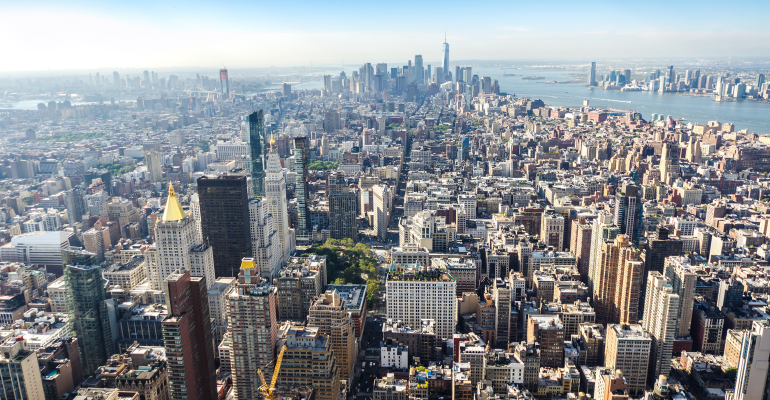 New York restaurateur Thomas Carter on Friday said he would step away from operations for “several months” following a report by Eater New York alleging a “culture of fear” at his restaurants.

According to the Eater report, Carter was accused by more than 30 employees of verbal misconduct, making inappropriate comments about both female staff and customers, and using vulgar insults.

In a statement to Eater, Carter said he was concerned and deeply embarrassed by the allegations, saying his language was “crude and offensive.”

“I apologize to those who were the recipients of my harsh and inappropriate comments,” he said. “I apologize to my partner, Ignacio Mattos, and to all our staff members as well. I am supportive of this movement, and respect those who had the courage to call me out.”

Carter said he will be taking several months away from the group’s restaurants to “reflect and continue the leadership and workplace training that has resulted in vast improvements in my choice of words and in our culture over the past year. Matter House will continue to thrive thanks to my spectacular partner, our talented management team and devoted staff.”

Carter joins a number of restaurateurs that have split from their restaurant groups following allegations of misconduct.

Facing a criminal investigation of sexual assault, famed chef Mario Batali is in the process of separating from his restaurant empire. Operator Ken Friedman, who has been accused of sexual misconduct, has sold most of his restaurants.