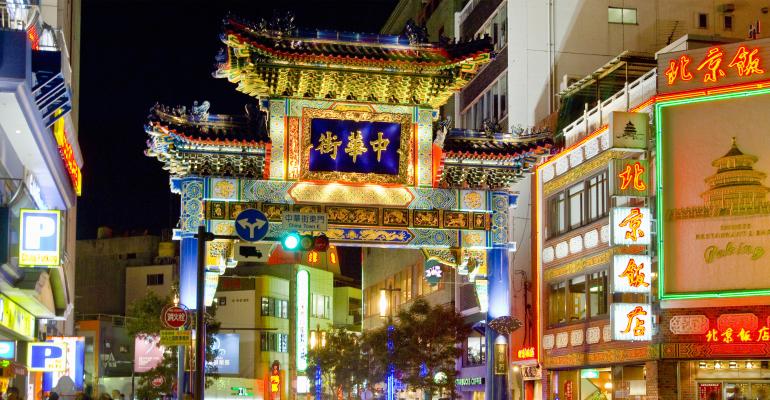 One of San Francisco’s most celebrated Szechuan restaurants has agreed to pay $1.6 million in a settlement with 22 workers in a wage theft dispute, the state labor commissioner’s office said Tuesday.

The settlement is the latest in ongoing investigations of abuse of mostly immigrant workers at Bay Area restaurants. The labor commissioner in 2014 launched a multilingual campaign designed to raise awareness of worker rights and fair pay issues.

After an investigation that began in 2019, the labor commissioner’s office found that 22 workers at Z & Y Restaurant in Chinatown were not paid properly. Servers were paid hourly and the kitchen staff was paid a fixed salary that was below minimum wage and did not include overtime, officials said. In addition, the employer illegally kept tips left for servers and did not pay servers split shift premiums when they were scheduled to work both lunch and dinner shifts.

“California law prohibits employers from taking tips left by customers for servers,” said California Labor Commissioner Lilia Garcia-Brower, in a statement. “Under this settlement, the employer will pay workers back all of those stolen tips totaling over $400,000.”

Including post-settlement interest, each worker will receive on average about $73,000 under the settlement. The settlement also includes $9,550 in civil penalties payable to the state.

Restaurant officials did not respond to requests for comment, but the company reportedly denied wrongdoing.

The labor commissioner said it had issued wage assessments and penalties totaling more than $1.4 million to the owners of Z & Y Restaurant Inc. in April 2020. The owners appealed, and in September the labor commissioner filed a lawsuit to prosecute the restaurant employers for violations that were not covered by the citation, including the theft of tips, violations of state sick leave laws and record-keeping violations.

With a hearing on the citation appeal approaching, the restaurant owners reached a settlement that resolved the citations, the lawsuit and pending wage claims filed separately by workers represented by the Asian Law Caucus.

Five workers won a separate settlement of $70,000 for retaliation they said they experienced after raising concerns of wage theft, the Asian Law Caucus said in a statement. As a result of that settlement, the restaurant has agreed to fair scheduling practices, bilingual employee manuals and a corrective posting that retaliation is unlawful.

The Asian Law Center has been working for years with immigrant workers, many of whom come from China and Taiwan, and are often victims of poor treatment by employers.

A Michelin Bib Gourmand restaurant every year since 2012, Z & Y has received many accolades over the years, from Zagat to the San Francisco Chronicle.

Known for spicy Szechuan dishes like peppercorn chicken and dan dan noodles, as well as less spicy tea-smoked duck, the restaurant is helmed by chef Li Jun Han, who worked previously as executive chef in Beijing International Hotel and at the Chinese consulate in San Francisco, where he cooked for presidents and foreign ministers.