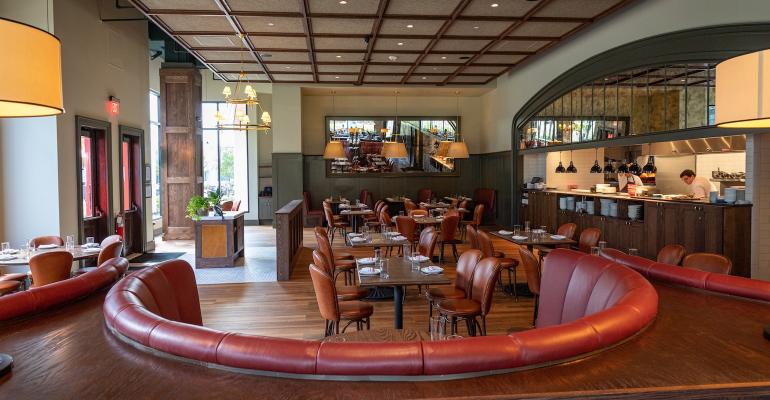 The Indigo Road Hospitality Group, which owns, operates and manages restaurants and boutique hotels, has promoted Christopher Amato to the new position of director of culture, the company announced this week. 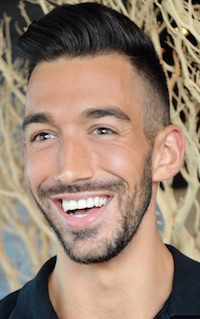 The Charleston, S.C.-based company, with such restaurant brands as Oak Steakhouse and O-Ku, both of which have multiple locations, and others, said Amato’s responsibilities would include working alongside the company’s existing leaders to upholding IRHG's standards of internal hospitality and introduce those to new employees.

“Culture has been a key component of Indigo Road’s business strategy from the start,” said Steve Palmer, founder and chief visionary officer of IRHG, in a statement.

“As we continue to grow, we need more focus on creating a culture that develops successful restaurants and hotels,” Palmer said. “When we decided it was time to create a director of culture position, we knew it had to be someone who not only understands our culture but lives it. Chris checks all the boxes, and we’re looking forward to his contributions to improving our amazing culture.”

Amato joined the IRHG in 2015 as a member of O-Ku Atlanta’s opening team. In 2017, he moved to open another Indigo Road restaurant, where he took on the role of assistant general manager. Shortly after, Amato moved into the general manager position, overseeing day-to-day operations. He returned to the O-Ku Atlanta team as general manager in early April 2020.