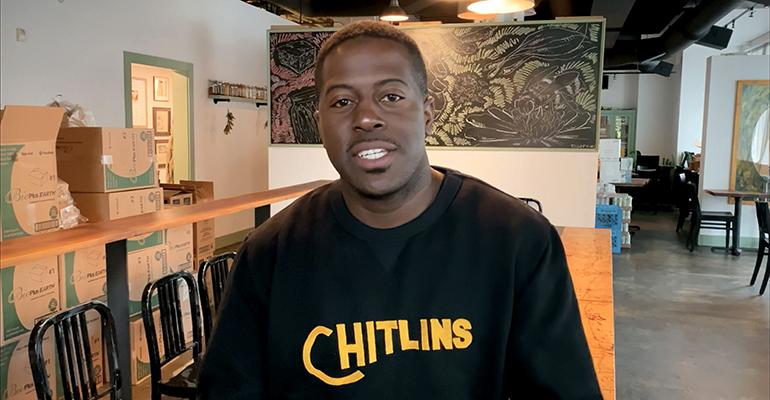 Saying he has been in a “state of profound reflection and remorse,” Seattle chef and restaurateur Edouardo Jordan over the July 4 weekend reworked his public statement on reports of sexual harassment at his restaurant JuneBaby.

Replacing an earlier post on Instagram that has been removed, Jordan wrote that his initial response was “rushed and filled with the obvious emotion of defending myself which was not my intention. It lacked the depth, empathy, compassion and humility that I have endeavored to embody since the day I chose to share my voice through the food I serve within a community I love.”

In the more recent post, Jordan said, “I apologize unequivocally to all whom I hurt, mistreated, and placed in positions of discomfort because I unwittingly crossed personal and professional boundaries that should have never been breached. I am acutely aware of the negative impact of my behavior and the profound hurt I have caused. I understand that the restaurant community is in need of radical systemic reform, which, must, of course, begin with me.”

Jordan goes on to say he has begun proactively taking “corrective actions to address my personal and professional weaknesses,” and he pledged to work toward fostering systemic change throughout the “flawed restaurant culture” to support a safe environment that fosters equitable and just treatment for all.

“I am optimistic and hopeful that the community I served will in time welcome an evolved me back along with the learnings and progressive practices that will help not just myself be a better human but will form an allyship for us to collectively provide a better culinary experience, one that inclusively empowers, inspires, advances, elevates, and, more importantly, protects,” he wrote. 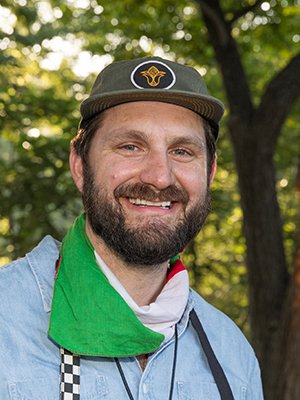 Austin, Texas chef Gabe Erales, left, was named winner of the Bravo series “Top Chef” last week, despite reports that he was fired in late 2020 — after the show was filmed — from his position as executive chef of the restaurant Comedor for “repeated violations of our policies and for behavior in conflict with our values,” according to the restaurant’s partner and chef Philip Speer in a statement published in Eater.

The Austin Statesman reported that Erales admitted to having a consensual relationship with an employee, and that he had cut her work hours based on performance, but that he continued to communicate with her in an unprofessional manner. According to the report, no allegations of misconduct had been made officially.

Erales did not immediately respond to requests for comment.

Erales has announced plans to open a Mexican-inspired concept in 2022 called Bacalar featuring dishes of the Yucatan peninsula, where he has family roots. The Austin restaurant will be a partnership with Urbanspace Real Estate + Interiors, which also operates the cocktail and coffee bar Codependent.