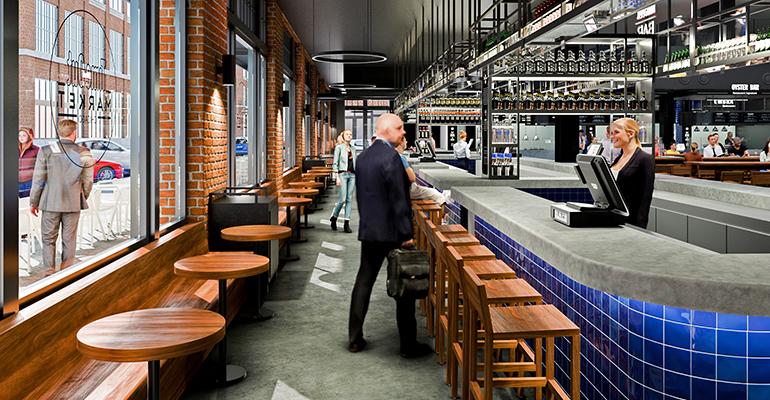 The latest food hall is scheduled to open Nov. 21

Time Out Market Chicago unveiled the final lineup for its latest food hall, which is scheduled to open on Nov. 21. The food hall chain has been teasing out plans since mid-March.

The fourth Time Out Market to open in the U.S., this will be the largest at 50,000-square feet with three floors, a demonstration kitchen, speakeasy, rotating market and permanent restaurant installations.

Related: Time Out Market Chicago shapes up for later-2019 opening

“This year, we have opened five Time Out Markets in North America and the one in Chicago is the largest of them — it’s a big celebration of this fantastic city and it is dedicated to democratizing fine dining. We are making fine dining casual, and casual extraordinary,” said Didier Souillat, CEO of Time Our Market, in a statement. 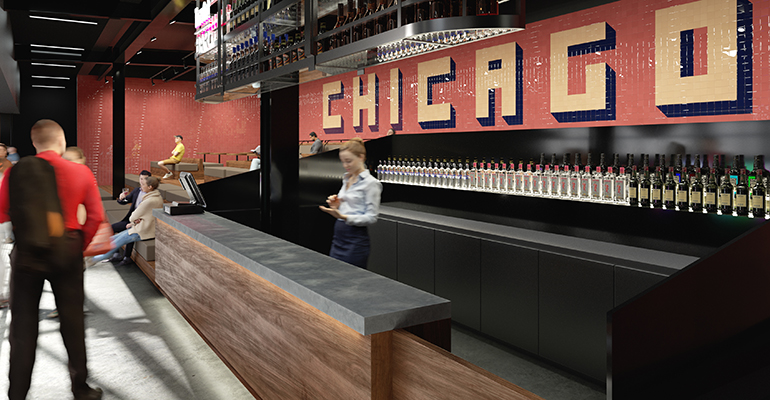 In addition to the new concepts, there is a newly announced beverage program across the all three bars in the market (not including the speakeasy Secret sound) that will be curated by Chicago’s leading mixologists and honor the city’s history.

What says Chicago cocktail more than Malört? The market will offer the Fulton Market Handshake, which mixes the eponymous liquor with a Hopewell Lil Buddy beerback.

Band of Bohemia, a brewpub concept co-founded by Michael Carroll and Craig Sindelar who met while working at the three-Michelin-star Alinea in Chicago. The concept combines unique beers (brewed onsite) with a fine-dining experience. The current Band of Bohemia restaurant in the Ravenswood neighborhood of Chicago has a Michelin star.

A beer already on the menu? Jasmine Rice Ale and future beers are in the works, crafted to work with the seasons. Signature eats include eggplant naan with Old Bay aioli and sport peppers. 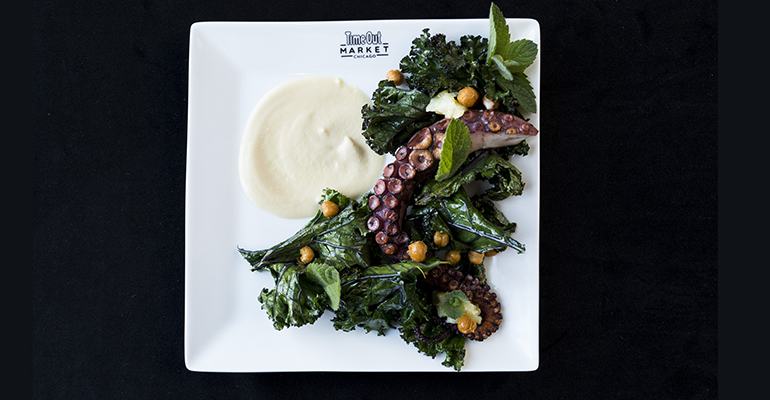 Decent Beef, from the creators of the Duck Inn, chef Kevin Hickey and Brandon Phillips will attempt to recreate a local staple — Italian Beef — in an elevated way. Using all-natural beef that they slow roast every night combined with Calabrian chilies, the meat and spices are then placed on a crusty roll from local Chicago bakery, D’Amato’s Bakery.

For those who don’t have beef (or Italian sausage) in their diets, there’s a vegan option called the Beet Street that still brings the umami flavoring without the meat or a Beyond Meat Italian Sausage roll. 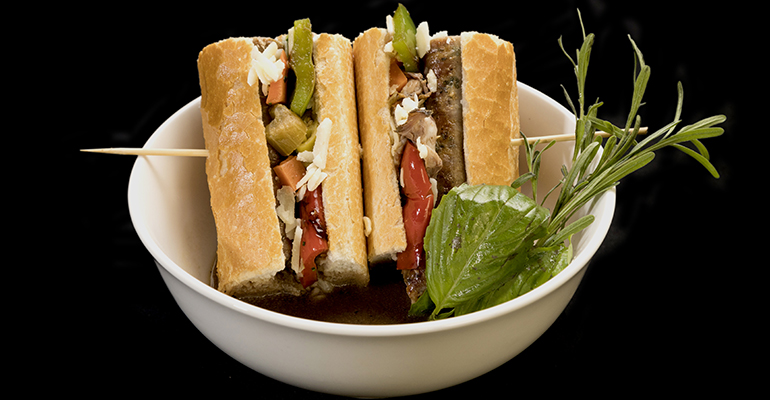 Sugar Cube, a patisserie is led by a sweet team including Christine McCabe, former Bon Appetit magazine Pastry Chef of the Year with experience at Joël Robuchon in Paris, and a hospitality industry veteran Jason Chan, who helped with Butter, Urban Union and Katana.

Both decadent and simple baked goods are on the menu here for everyday and special occasions.

Previously announced outlets include a not-yet-named restaurant by chef Brian Fisher (of Entente); an Asian concept by chef Bill Kim; Vietnamese fare from chef Thai Dang; a charcuterie station by The Purple Pig; and restaurants by Abe Conlon (of Fat Rice) and John Manion (of La Sirena, El Che).