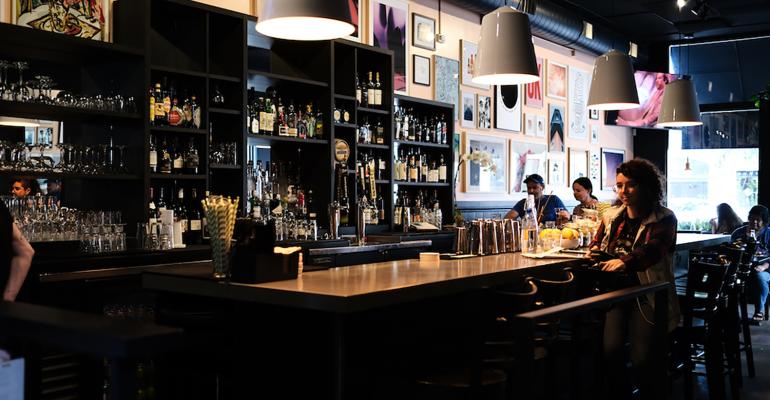 Seattle is a city where millions of Americans enjoy Pacific-based cuisine against the backdrop of one of the nation's most captivating shorelines. Long a destination for restaurant lovers, the city  continues to expand on its unique fusion of cuisines that are prevalent in the neighborhoods of this part of the world.

This summer, several noteworthy restaurants opened in Seattle and here is a look at some of them. They include a new location of South Korea-based fried chicken chain, a fine-dining space at the Fairmont Olympic hotel, a Galician tapas concept, a Tex-Mex influenced restaurant, and a bar that’s a throwback to the traditional watering holes of the Pacific Northwest.

Whether you’re a connoisseur of local cuisine or are looking for a creative dish to try, these new restaurants offer a wide variety of selections to choose from.

Read on to learn more about six exciting new restaurants in Seattle.