/sites/all/themes/penton_subtheme_restaurant_hospitality/images/logos/footer.png
Recent
Recent
José Andrés’ ThinkFoodGroup puts safety first as it reopens restaurants
Jul 06, 2020
Will the Uber Eats-Postmates delivery merger lead to lower commission fees for restaurants?
Jul 06, 2020
How restaurants should prepare for a second wave of COVID-19, according to a disaster planning expert
Jul 02, 2020
States begin to make cocktails-to-go laws permanent
Jul 02, 2020
This week's top 10: Some restaurants reclose out of caution while California and Texas roll back reopenings and some restaurants turn to UV light
Jul 02, 2020
Featured
Texas and Florida shut down on-premise service at bars as coronavirus case counts soar
Jun 26, 2020
How restaurants can embrace diversity and inclusion in the wake of the Black Lives Matter resurgence
Jun 18, 2020
Carl Howard, CEO of Fazoli’s, discusses how the chain has thrived during the coronavirus pandemic
Jun 11, 2020
Restaurants Rise: Heads of Wow Bao and Taziki’s Mediterranean Café plot strategies for growth
Jun 05, 2020

The Seattle-based fashion retailer is finally ready to open its flagship New York city store and it will be worth the wait. With 119 full-line department stores in the U.S. and a new seven-story outlet in Manhattan scheduled to open in October, the retailer is tapping its culinary roots to expand the brand experience.

Coming to the flagship location will be restaurant concepts by Seattle-based chefs Ethan Stowell, a James Beard-Award semifinalist and one of Food & Wine’s Best New Chefs in America, and Tom Douglas, a James Beard-Award winner for Best Chef Northwest and Best Restaurateur. For both, it will be their first concepts in New York. 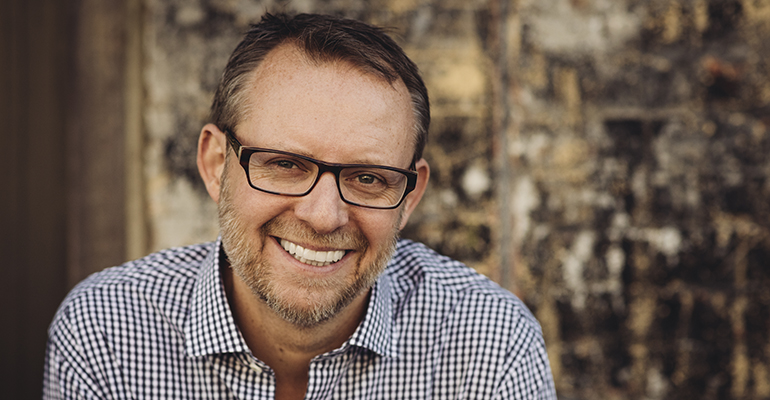 Six new concepts will open in the shopping center, three from the aforementioned chefs and three cafés similar to Nordstrom’s current offerings across the country, where snacks and classic meals are on the menu during normal business hours.

“We are incredibly excited to collaborate with culinary greats, chefs Ethan Stowell and Tom Douglas, with the opening of our NYC flagship store,” said Jamie Nordstrom, the retailer’s president of stores.  “They are well-regarded for creating innovative menus and dining experiences, and we feel they’ll be a great compliment to our already strong restaurant portfolio.”

Nordstrom opened its first restaurant nearly 40 years ago, and the department store chain now operates about 20 concepts for a total of 253 restaurants and cafes across the U.S.

In New York, Stowell is planning a concept called Wolf, an homage to his Seattle restaurant How to Cook a Wolf, which will feature Italian-inspired small plates. The restaurant will be open after store hours, and will showcase ingredients from the Pacific Northwest, according to press materials.

In Seattle, Stowell — 2016 winner of the Richard Melman Innovator of the Year Award by Restaurant Hospitality — is also known for the restaurants Tavolàta, Staple & Fancy Mercantile, Ballard Pizza Company and Super Bueno. Last week, Stowell announced the acquisition of the fast-casual concept Kigo Asian Kitchen, which he also plans to grow outside the Seattle area. 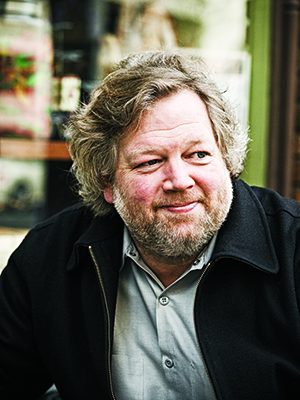 Douglas has committed to two concepts at Nordstrom New York: Jeannie’s, a contemporary pizza, pasta and salad restaurant will aim to attract families “as well as shoppers in need of a cocktail and a snack,” Nordtrom materials said.

Hani Pacific will feature Pacific Rim-inspired dishes, and will be open for lunch and dinner with a full bar. An open concept where diners will get a full view of the kitchen during lunch and dinner, this restaurant will offer happy hour specials and a full bar. Dishes might include caramelized coconut chicken, red chili pork ramen and six-grain sesame bowl, for example.

Photo: How to Cook a Wolf, interior 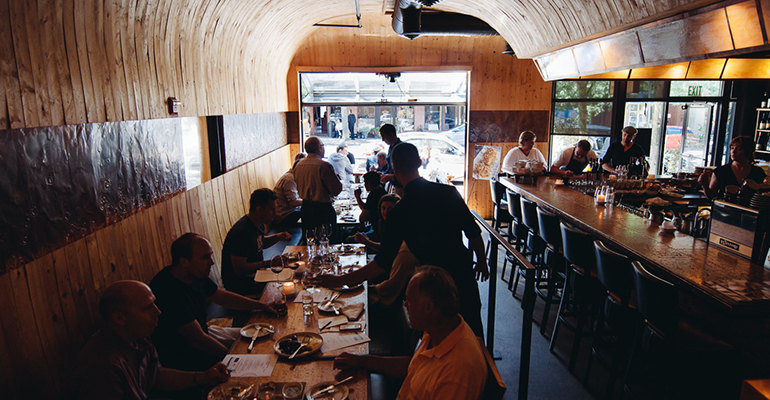 Nordstrom’s New York store will also be home to Broadway Bar, an exclusive concept for the retailer. Named after the view from the restaurant, the bar will look out onto Broadway on the second floor and offer cocktails and small plates.

The more family-friendly Bistro Verde will also include pizzas, pastas, meats and seafood, served on a patio beginning in 2020.

Shoe Bar — not surprisingly on the floor where shoes are sold — will offer another opportunity for shoppers to celebrate their purchases with a martini or glass of wine.