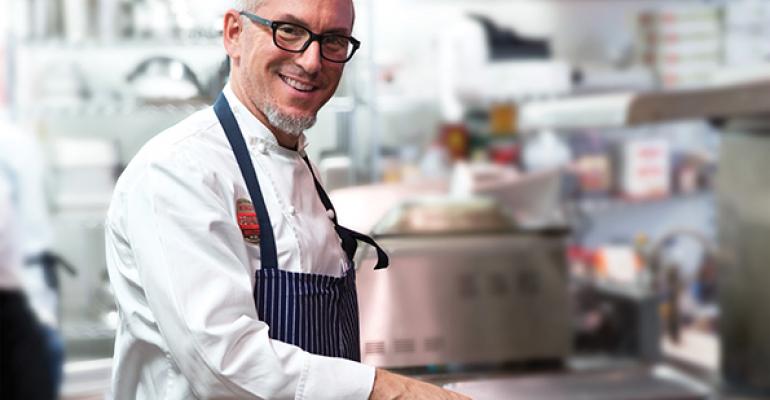 WHY IT’S COOL: Ask any chef who’s heading to Miami where he or she is going to eat, and they’ll tell you Michael’s Genuine Food & Drink or one of Michael Schwartz’s other restaurants. In 2010, the James Beard Foundation recognized him as the Best Chef in the South. But he’s more than that; he’s one of the country’s great chefs. There are no gimmicks or cheap theatrics with his cooking. He flat out cooks simple, mind-blowing food. And it doesn’t hurt that his pastry chef, Hedy Goldsmith, is a dessert goddess with few peers. But what put Schwartz on this list is his business ability, which gives him a one-two punch so many others lack. He’s been able to showcase his cooking skills in a variety of venues, including cruise ships, a legendary hotel and in the Cayman Islands. After most chefs create one or two high-end restaurants, they usually turn to the casual market. Schwartz’s restaurants, on the other hand, have embraced the upscale market, while maintaining a casual ease and relaxed atmosphere.