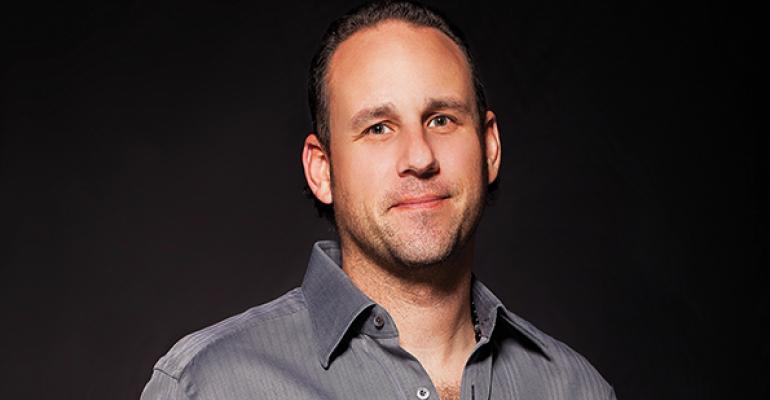 UPCOMING PROJECTS:
• Block 16 Hospitality is actively working on expansion of the Holsteins brand.

WHY IT’S COOL: Where do you go for the best restaurant recommendations in Las Vegas? The locals. Where do you go for the most authentic restaurants in Las Vegas? The local restaurateurs. Billy Richardson grew up in Las Vegas, working for his father in the casino and restaurant business. When he finished school, he opened a nightclub in Luxor. Today, Richardson runs Block 16 Hospitality, known for some Vegas staples: LBS Burger Joint, Pink’s Hot Dogs, the Barrymore and Public House. “We’re a local-based company, not like the rest of the people that come into town. Not like all the guys who are on TV,” he says. Richardson competes with bigger names for projects, but he’ll have already built the relationships and he’ll work harder. And when diners see and taste the product, it shows. Richardson says Block 16 tries to do things differently than many other kitschy places in Vegas. Public House, for example, serves 200 beers, 24 on tap. All of Block 16’s concepts change the menu seasonally. They’re comfortable places and they’re not themed, and because of that, they’re also hits with the locals.