Flavor of the Week: Allspice crosses sweet and savory boundaries 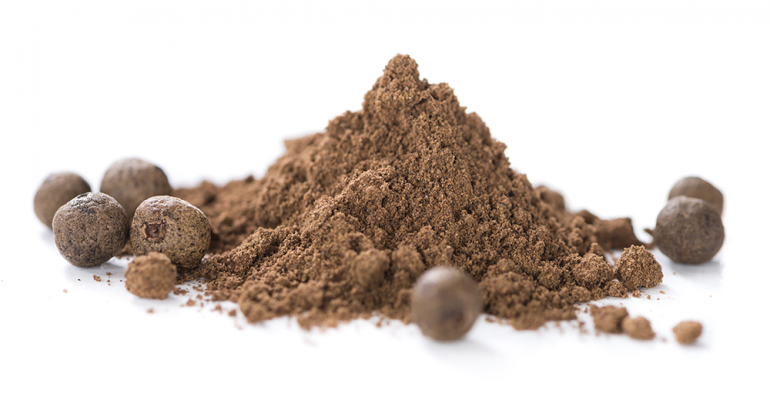 Allspice is the dried fruit of the Pimenta dioica plant. Though it resembles peppercorns, the flavor is more akin to the other warming autumn spices like cinnamon, cloves and nutmeg.

Commonly found in Caribbean, Middle Eastern and Latin American cuisines, allspice is a versatile ingredient that has a presence across menus, from cocktails to savory dishes to desserts.

According to market research firm Datassential in Chicago, Allspice can be found mostly on fine-dining menus and at ethnic independents — 2% of American menus in all, following a 64% increase in the last four years. Although the percentage of menus might seem low, nearly three-quarters of the population is familiar with allspice, and more than half of American consumers have tried it, Datassential reports.

Click through the following slides to find out more about allspice, including inspiration for a deliciously spicy item on the menu at Cane & Table in New Orleans.