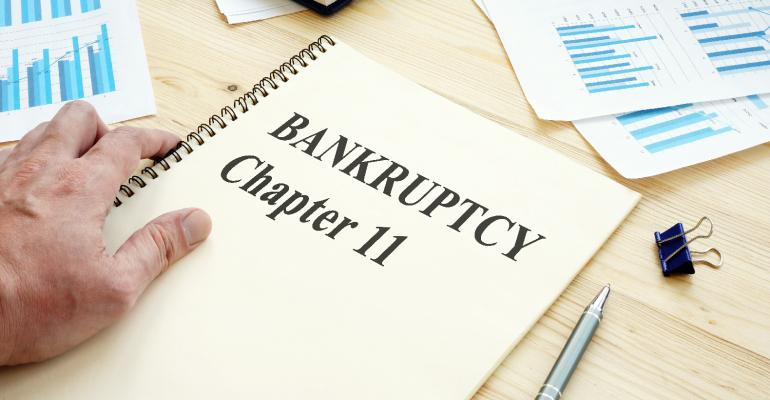 Trudy’s Texas Star filed for Chapter 11 protection Jan. 22 in the U.S. Bankruptcy Court for Texas’ western district, citing assets of $1 million and $10 million and liabilities in the same range. Among the 20 largest creditors were lien holders with claims as high as $1.7 million, the Internal Revenue Service at nearly $1.4 million and food supplier Sysco at more than $1 million, court filings showed.

Hargett Hunter was named the lead bidder in a bankruptcy court auction on June 23, with Lufkin, Texas-based Steiner Steakhouse LLC as the backup bidder. The court will rule Aug. 17 at an online webcast hearing.

Trudy’s was founded in 1977 and operates three Trudy's units and the South Congress Café in Austin, Texas.

Brock, Hargett Hunter's managing partner, told the Austin Business Journal that the firm planned to invest in stabilizing operations at Trudy’s. The deal does not include a closed Trudy’s unit in Dripping Springs, Texas.

Correction July 29, 2020: This story has been edited to clarify the separation of the two Hargett Hunter companies.