Articles about running a restaurant, with a focus on the finances of the restaurant business 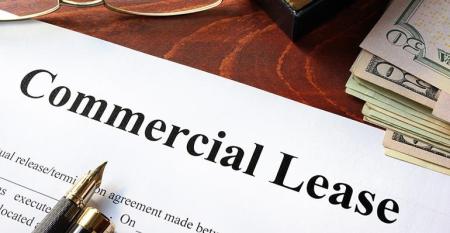 One Fair Wage launches food-safety training program to compete with ServSafe
Jan 18, 2023
The program will use profits for causes supporting workers’ wages and benefits

Inflation continues to cool, but food prices remain stubborn
Jan 12, 2023
The Consumer Price Index in December slowed to 6.5%, though food costs ticked up slightly and menu prices did as well.

In the digital era, gift cards are more critical than ever for restaurants
Dec 06, 2022
Nearly half of all gift card sales occur in the last two months of the year and most of those redemptions happen in Q1, a...

The SBA is distributing another $83 million in Restaurant Revitalization Fund money
Nov 28, 2022
The U.S. Small Business Administration is releasing the leftover funds to operators with pending applications starting this week

Tip credit is eliminated in Washington, D.C.; another state passes a $15 minimum wage
Nov 09, 2022
Tip credit, minimum wage and union protections were on the ballot this Tuesday: Here’s what to know
Load More