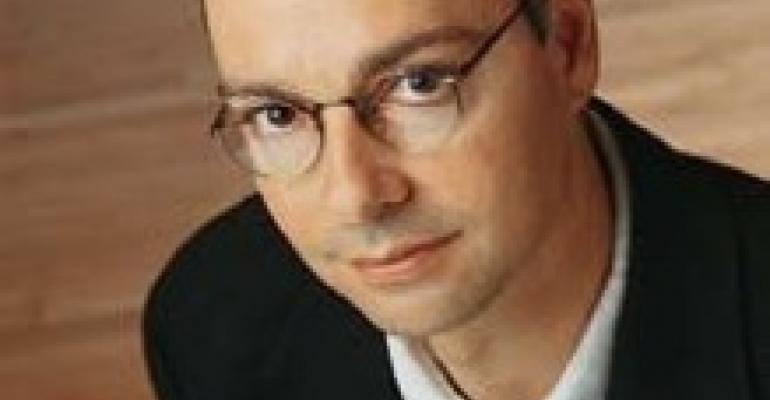 Think of Customers First and Your Banker Second

Every year this magazine stages its Concepts of Tomorrow Conference, which was created to help up-and-coming restaurant concepts grow into powerhouse chains. Who doesn't want to own the next Chipotle or Panera Bread? But did you read about the trouble that's brewing at Starbucks? It points to the problems that can develop when a company gets big and forgets what brought it to the party.

Howard Schultz, the chairman of Starbucks, wrote a memo in February to company executives that was recently leaked to the press. The gist of his note was that the famed Starbucks' experience may be getting lost in the quest for growth. He expressed concern that dilution of the brand may make it more vulnerable to competition from other coffee shops and quick-service restaurants.

No doubt Schultz sees places like McDonald's, Burger King and Dunkin' Donuts in his rearview mirror. All three have staked a claim on the lucrative coffee market, and the world's largest coffee shop chain is feeling the heat. In fact, McDonald's "premium roast" coffee was deemed better and cheaper than what Starbucks offers, according to Consumer Reports' March issue.

Consumer Reports' taste testers sampled coffee (black, no additions) at all the chains mentioned above. It described Starbucks coffee as "strong, but burnt and bitter enough to make your eyes water instead of open." Ironically, the Starbucks coffee it described is not a product that has degraded as a result of the company's growth. You've been there since day one; Starbucks' coffee has always had that "burnt" characteristic. So, what's the problem?

In his memo, Schultz wrote the chain is "watering down" its brand by opening too many "sterile, cookie cutter" stores. In fact, the chain has grown from 1,000 units to 13,000 stores over the past decade. Decisions to make the company more efficient, including the introduction of automatic espresso machines, have undermined the customer experience and, in his words, removed some of the "romance" and "theater" from the brand.

"We desperately need to look into the mirror and realize it's time to get back to the core and make the changes necessary to evoke the heritage, the tradition and passion that we all have for the true Starbucks experience," wrote Schultz.

But at a stockholders meeting a few weeks back, Schultz confirmed the company's goal of opening 2,400 more stores this year, which would help it achieve its long-term goal of 40,000 units worldwide. This announcement followed on the heels of reports that Starbucks' stock price has slid more than nine percent over the last year.

And that's the problem with growth and satisfying accountants and stockholders. The desire to grow the top line is often in direct conflict with the desires of customers.

So, take a look at your brand and ask yourself if the decisions you're making today are to please your banker or the customers who made you successful. Make your customers happy first. If you can do that, your banker will be happy later.