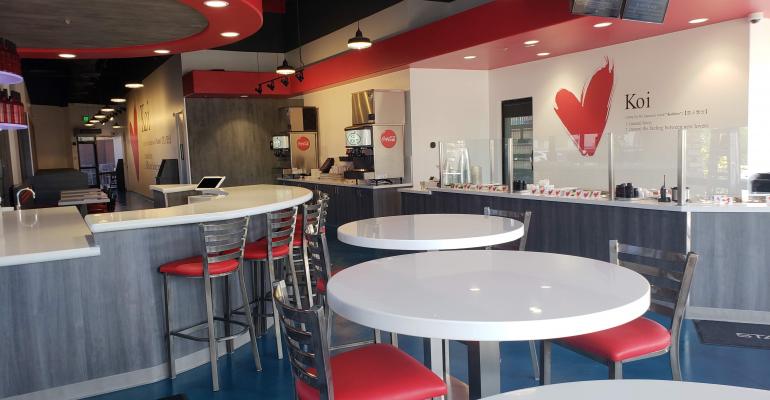 The first Koi Poke restaurant opened in May 2017, and the Scottsdale, Ariz.-based Koi Franchise LLC intends to focus its initial efforts in the states of California, Colorado, Nevada and Washington, the company said.

Related: LemonShark is shifting poke out of the fast-casual market 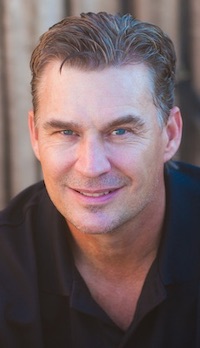 Stottlemyre, who serves as president of Koi Franchise LLC, said in a statement: “With the quick success of Koi Poke in Arizona and realizing we have the potential to build the right team to leverage a brilliant plan for creating a franchise model, it was impossible for us not to look at expanding this brand on a national level.”

Koibito, which translates from the Japanese as “sweetheart,” is built on word for “love,” or koi. The company said beyond the initial four franchise states, it would look at opportunities in the Midwest and beyond.

Both brands feature a “build-a-bowl” format that allows customers to customize their meals.

The restaurants feature a bar with options that include red and white wine, champagne, beer on draft and in the bottle and a selection of sakes.

The company said the initial franchisee fee is $30,000.