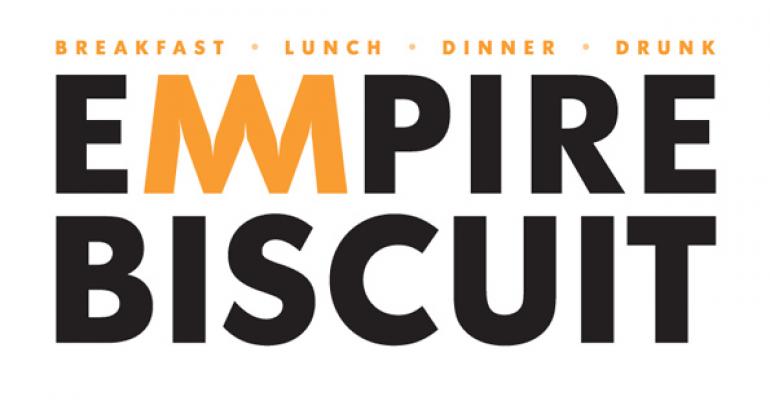 New Yorkers are lining up for a traditional taste of the South at the new Empire Biscuit, according to the New York Post.

Empire offers biscuits with 24 varieties of butters, spreads, jams and marmalades for customers to create their own variations. Biscuit sandwiches and biscuits with gravy are on the menu, too, along with a few soft drinks and coffee. The East Village store eventually will be open 24 hours a day.

He and Jonathan Price, who met while waiting tables at Bouley, created the single-focus concept through an organic process. They attracted funding through a Kickstarter campaign and a video, and they hosted tastings at Price’s apartment to build street buzz.

After about 18 months of preparation, the shop opened, and within a few minutes a line snaked through the store. Demand was so strong the first day that product sold out within hours, requiring a change in production to keep up with demand.