The top 10 episodes of In the Kitchen with Bret Thorn 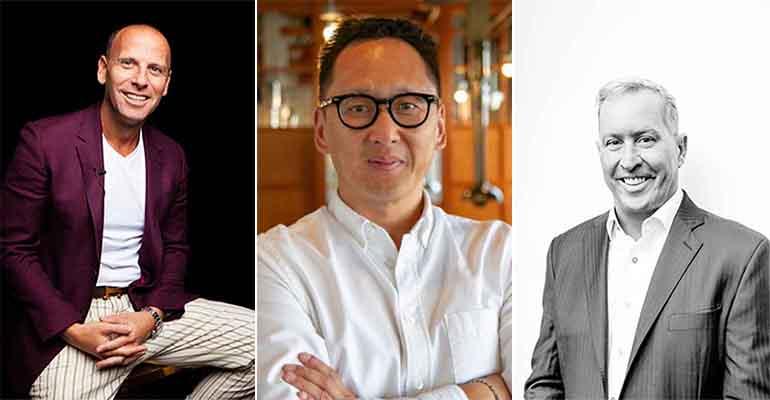 Start Slideshow ›
From Charlie Palmer and Daniel Boulud to Sofia Deleon and Michael Chon, this year has included one-on-one interviews with some of the world’s leading and up-and-coming chefs

Just before the growing pandemic forced a closure of restaurant dining rooms across the country in early March, Restaurant Hospitality and Nation’s Restaurant News launched a new podcast: In the Kitchen with Bret Thorn.

Based off of the monthly column by senior food and beverage editor Bret Thorn, the podcast is a one-on-one interview with a chef or culinary executive about all things food.

We kicked off the podcast with a two-part series on Daniel Boulud, who spoke about the future of the restaurant industry, as well as mentorship.

The podcast conversations later focused on the pandemic, not surprisingly, but also on the cry for racial justice following George Floyd’s death, and the daily struggles of restaurant operators forced to rethink their entire business model and menus.

Some of those podcasts included:

Regarding the impact of the social justice movement, other podcasts included:

The podcast series also included episodes that didn’t make the Top 10 list from up-and-comers, like Sofia Deleon of El Merkury and her Central American cuisine; Roni Mazumdar and Chintan Pandya, who spoke about how they are modernizing Indian cuisine; Nick Bognar of Indo restaurant in St. Louis; and Pichet Ong and Lydia Chang, who offer Chinese food for their generation at NiHao.

See which of these podcasts were the 10 most popular of the year.

Chefs on the Move: Hotels opening next year announce who will be running their kitchens
Dec 07, 2020