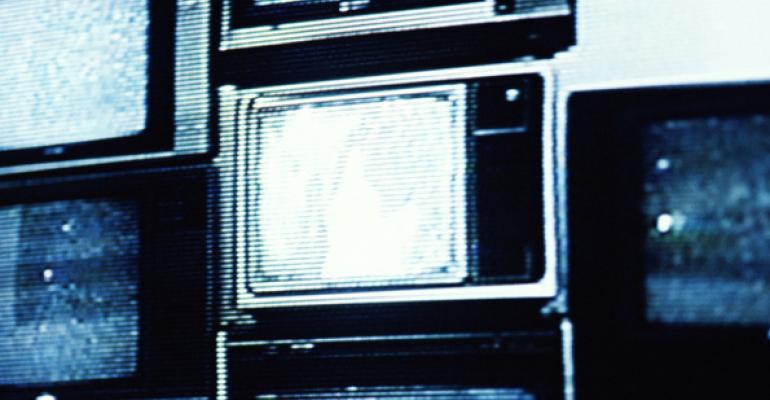 Chefs have always enjoyed a level of celebrity, but when the Food Network was created in 1993, chefs and other foodservice personalities began to enjoy a level of fame that rivals Hollywood stars. Four chefs who know more than a little bit about the fame game sat down at the American Express Restaurant Trade Program in Aspen at the Food & Wine Classic to discuss the influence television has had on culinary celebrity.

The panelists were Tim Love of Texas; Spike Mendelsohn of Washington, D.C.; Ming Tsai of Boston; and legendary French chef Jacques Pépin. The panel was moderated by Chicago television personality Steve Dolinsky. Here are some of the highlights.

To get on television as a chef, do you need a shtick? 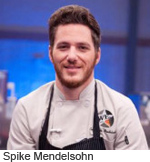 Mendelsohn, chef/owner of burger-centric Good Stuff Eatery and We, The Pizza, said when he first appeared on Bravo’s Top Chef he wasn’t known at all. “I needed to stand out, so I wore a fedora and played this character.” 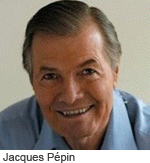 Pépin, whose culinary career spans six decades and includes serving as a personal chef to Charles De Gaulle, joked that his shtick was to take on a French accent. But he pointed out that his friend Emeril Lagasse is a very quiet, unassuming guy. But when he got on television to cook he had to reinvent himself as something larger than life. Hence, his famous Bam! was born. 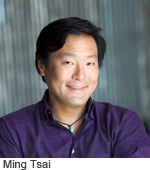 Tsai, chef/owner of Blue Ginger in Wellesley, Mass., and host and executive of the Emmy-nominated Simply Ming cooking show, agreed that one has to stand out on television to become a star, but at the end of the day you have to have the skills and technique of a cook. 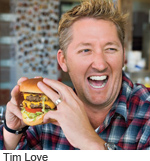 Love, chef/owner of three Texas restaurant concepts, said what’s happening today on many shows has nothing to do with cooking. It’s all about entertainment. He regularly appears on television shows, including Top Chef Masters and Today, and said that, too, has very little to do with cooking. Nevertheless, the exposure brings customers to restaurants.

All of the panelists agreed that there are far too many kids entering the hospitality field whose goal is to become a celebrity chef. But most don’t have the training to succeed in the restaurant business, much less the media business.

If someone does want to have their own network cooking show, how they go about it?

Tsai suggested that trained cooks do a lot of cooking on local shows to build a reel that they can use to demonstrate they are right for television.

Mendelsohn suggested that chefs do a lot of cooking gigs with their local community to increase their exposure.

Tsai added that charity work also gets you exposure, but if you have a p.r. person he or she can go out and help you find opportunities.

Of course, those who do go on television have their critics. “We are often asked if we sold out,” Tsai said, pointing out that he has done some products for Target. “As long as you do best of class in any category you’re working in, I’m okay with it.”