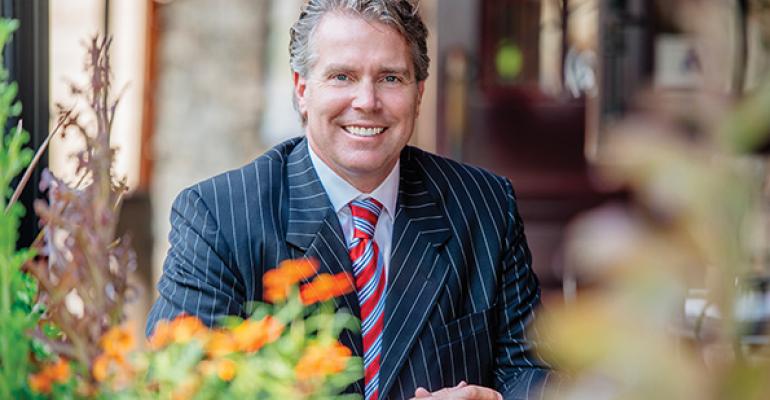 UPCOMING PROJECTS:
• A new event/catering space at Soby’s is under consideration

WHY IT’S COOL: We have been fans of another South Carolina city—Charleston—ever since it began flexing its culinary muscle several years ago. But across the state, Greenville has demonstrated in recent years that it will not take a back seat to any Southern city when it comes to opening terrific restaurants. Leading the charge has been Table 301, which has several outstanding restaurants, including Soby’s New South Cuisine, housed in a late 1800s building. For 17 years, Soby’s has demonstrated that Southern cuisine can be as sophisticated as any. Since then it has opened a mélange of wildly fun and interesting places that all have a ton of street cred, including The Lazy Goat. Back in 2008, we named the Goat’s chef, Lindsay Autry, a Rising Star for her creative cooking. She moved on and was replaced with Victoria Moore, whom Esquire named a “breakout chef” to watch. And speaking of Esquire, last year it asked this question in its March issue: Is Greenville the next big food city of the south? Because of Table 301, the answer to that question is a resounding “Yes!”