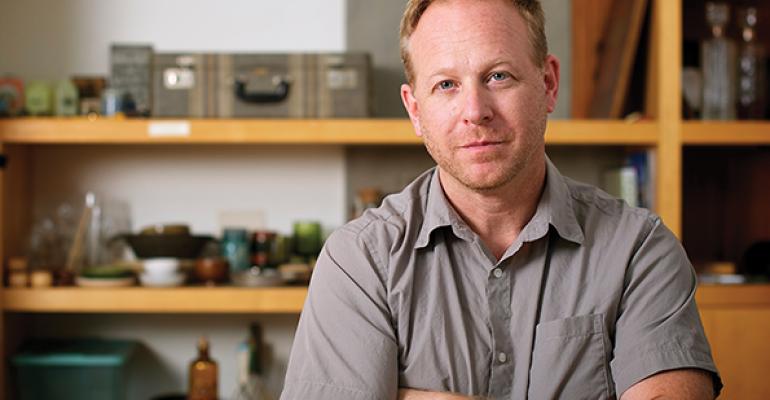 UPCOMING PROJECTS:
• A second cookbook scheduled for publication next year

WHY IT’S COOL: While in his early 20s, seemingly rudderless, Andy Ricker left the country to search for an identity. He had planned to be gone for three months, but didn’t return until four years later. During that time, he immersed himself in the culture and food traditions of several countries, but mainly Thailand. That knowledge he gained led to the opening of Pok Pok, which has the audacity to offer Thai dishes that you won’t find anywhere in this country. And he’s not playing or reinventing these dishes. They are faithful renditions of dishes he ate while living in Thailand. That means dishes not loaded with coconut milk and lime juice. It means that up until recently, pad Thai, a dish that is much abused in this country, wasn’t on his menus (he does now offer an authentic pad Thai at Pok Pok Phat Thai). For his commitment, the James Beard Foundation named him the best chef in the northwest in 2011. Since then, he’s opened outposts and variations of Pok Pok in New York City to standing ovations. His Pok Pok cookbook has been heralded as a bible of Thai cooking. It’s not easy being a patron saint of a cuisine, but Ricker seems to be pulling it off, and with a great deal of style.