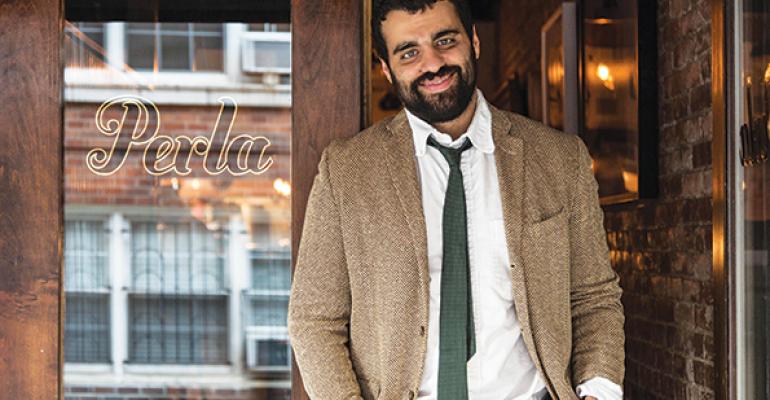 WHY IT’S COOL: Though Gabe Stulman grew up in Virginia, the time he spent at the University of Wisconsin had a long-lasting influence on his life and career in this business. In the last six years he’s opened six restaurants, five of them in New York City’s West Village. A bunch of his pals from Wisconsin came with him and the restaurants, all within walking distance of each other, became collectively known as Little Wisco. They are all incredibly hip and attract lines of customers willing to wait an hour or longer for a table. What separates Stulman’s restaurants from most others is their philosophy towards guests and the neighborhood they reside. His collective of small restaurants are disarmingly friendly and welcoming in a Midwestern sort of way. And they all have chefs that are extremely talented. It’s an unbeatable combination that led Esquire to name Stulman Restaurateur of the Year in 2012. Stulman’s philosophy about hospitality will earn anyone respect and success, whether they toil in New York City, Madison, WI, or anywhere else.