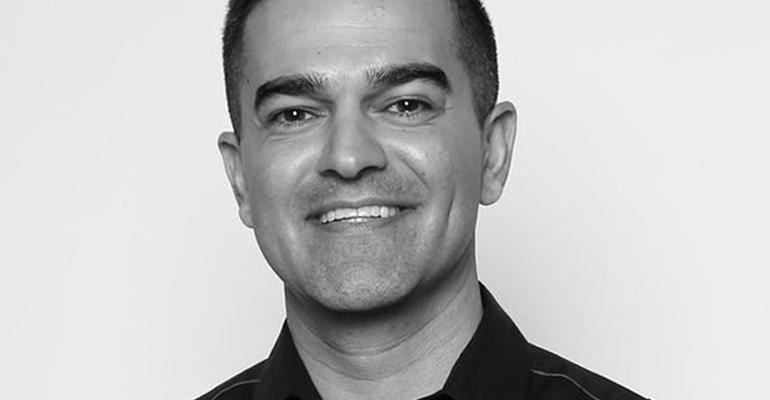 Tanha, who has more than seven years of experience in the finance industry, will be responsible for leading the company’s finance and administrative departments in determining the overall financial strategy and direction for the “fresh casual” Tocaya Organica, which the company plans to grow.

“Mikey is a fantastic addition to our team. His passion and wealth of experience will help further our growth and bring us to new heights,” said Tosh Berman, CEO and co-founder of the Los Angeles-based group.

The modern organic Mexican concept Tocaya Organica has five locations in Southern California. Nine more are scheduled to open by the end of this year.

The group also operates the more upscale Toca Madera in Los Angeles, which is also scheduled to open in Dubai and Scottsdale, Ariz.