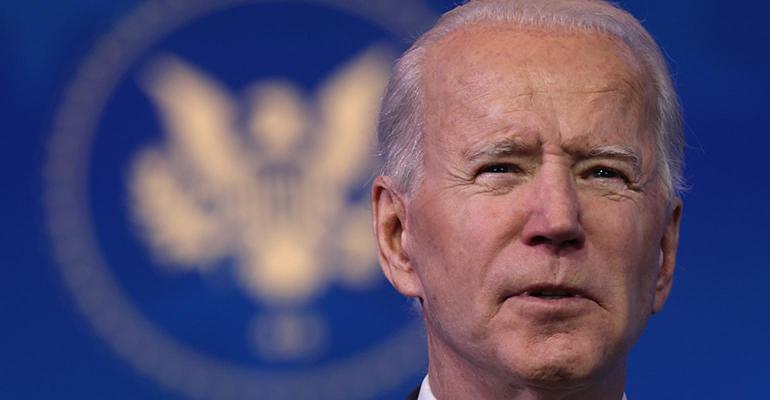 President Joe Biden introduced on Tuesday multiple executive actions to address immigration reform throughout the country, and to coincide with his previously announced plan to create a path to citizenship for 11 million undocumented immigrants.

This second batch of executive actions largely undoes or reviews many of the Trump administration’s stricter immigration policies and includes an executive order that would reestablish a Task Force on New Americans. Biden called for a “top-to-bottom review” of recent Trump-era immigration regulations and restrictions, including the controversial “public charge rule” which made it harder for immigrants to get green cards if they rely on public safety nets like food stamps. Critics had likened this Trump-era rule to a wealth requirement.

Although this executive order is initially designed to review, rather than to get rid, of these immigration regulations, like the public charge rule, it does rescind a Trump-era memorandum that required family sponsors to repay the government if their relatives in America received public benefits.

During President Biden’s previous wave of immigration-related executive actions, the National Restaurant Association released a statement of support, encouraging Congress and the administration to “provide a pathway for legalization” for the workers that make up the “cornerstones of our communities.”