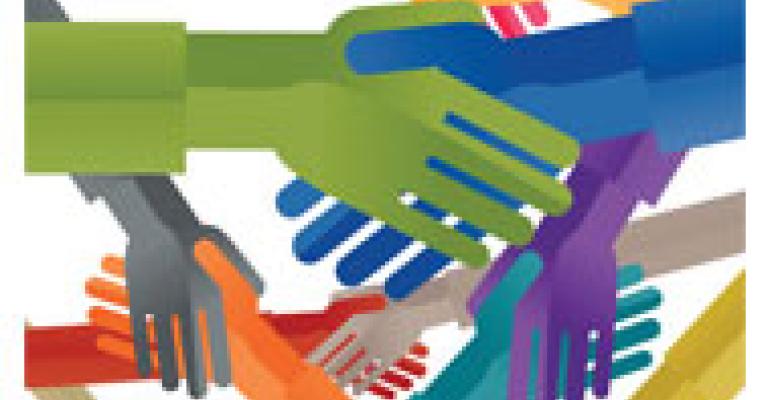 Don't rule out going back to your landlord to renegotiate your lease.

In the first quarter of 2009, a franchisee struggling financially for more than a year because of lower sales and high fixed costs hired a restructuring firm to examine two restaurants that had become a drain on the company's cash flow. Both locations had seen a drop in sales of $150,000 per year and the franchisee was contemplating bankruptcy. But instead of closing the restaurants or pursuing bankruptcy, the restructuring firm renegotiated the leases on both restaurant sites, saving $3 million and helping the company stay afloat.

The arrangement was also a win for the landlord. If the restaurant had filed for bankruptcy, the property owner would have taken a major loss from the termination of the leases — much larger than the loss of reducing the rent to a level that was more realistic for the restaurants.

Occupancy costs are typically the third-largest expense behind food and labor, and restaurants have traditionally focused on cutting costs associated with the “big two.” But with the continued ripple effects of the economic downturn on consumers, there's often little else to trim. In planning for 2010 and beyond, consider lease renegotiations. When requesting a rent reduction, here are some basic best practices:

Gary Graves is a principal at the financial restructuring firm Huntley, Mullaney, Spargo & Sullivan. He brings more than 15 years of turnaround experience in both Fortune 500 and private-equity settings. Contact him at [email protected] or (630) 513-0600.