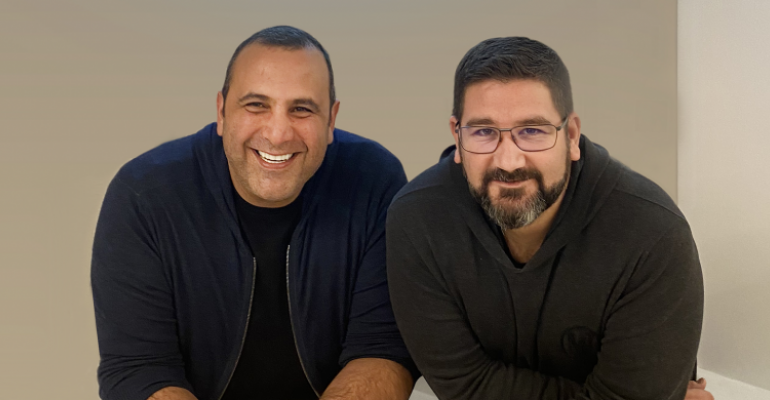 C3 (Creating Culinary Communities) — the delivery-focused, hybrid ghost kitchen and brick and mortar food hall platform under the New York-based SBE Entertainment Group — has announced a chef partnership with Dani Garcia. C3, created as a partnership between SBE, shopping mall company Simon, and Accor Hospitality Group, recently announced the acceleration of their ghost kitchen fleet as a result of the COVID-19 pandemic, and now will be showcasing Dani Garcia’s first two restaurant concepts in the United States in both virtual and brick and mortar formats.

Garcia has served as executive chef at multiple Michelin-starred restaurants in Andalusian Spain, including Bibo Madrid and Lobito de Nar, and will now be bringing his cuisine to C3’s yet-to-be-opened Citizens food hall project in New York City. The 40,000-square-foot curated food and entertainment space will be housed inside Brookfield Properties’ Manhattan West development and is slated to open in November 2020.

Garcia’s first concept opening in the Citizens food hall is Casa Dani — a Mediterranean, full-service restaurant with dishes inspired by many different cuisines of the area, from paellas to espetos (fire-roasted sardine skewers from Coastal Spain). He also is opening Minük, a quick-service concept with build your own rotisserie chicken dishes with a variety of Mediterranean sides. Both concepts are primed for national expansion under the C3 helm, with Nazarian planning out 15 locations of Casa Dani, and adding 100 locations of Minük to its ghost kitchen network of delivery-focused concepts.

“Dani is unique because as a chef and operator he understands high-end cuisine and has also been able to deliver food at great value in Marbella — it’s not just about the white tablecloth restaurant [with Garcia],” Sam Nazarian, CEO of SBE Entertainment Group, said. “We’re excited to be able to premiere Casa Dani into the New York market, and we feel that it is a brand we’ll be able to grow quickly in hotels and in standalones. Minük will be one of our top offerings in our food halls moving forward.”

Garcia said that he is looking forward to expanding both concepts with the help of SBE Entertainment Group.

“We want to embrace the idea that great food can be brought to any price range,” Garcia said. “This is what makes a great match with SBE. ... They understand the need for concepts to be creative and break barriers.”

As for C3’s expansion of the ghost kitchen network, it’s full steam ahead with 200 restaurants planned by the end of 2020, including Umami Burger, Sam's Crispy Chicken, Krispy Rice, recently launched Plant Nation and EllaMia.

Development work on Citizens food hall has not been delayed much by coronavirus either, with construction being delayed only by two weeks and plans to five Citizens food halls annually in major cities across the Unite States. The next markets Nazarian is looking at for new Citizens locations are Atlanta, San Francisco, Los Angeles and Dubai.