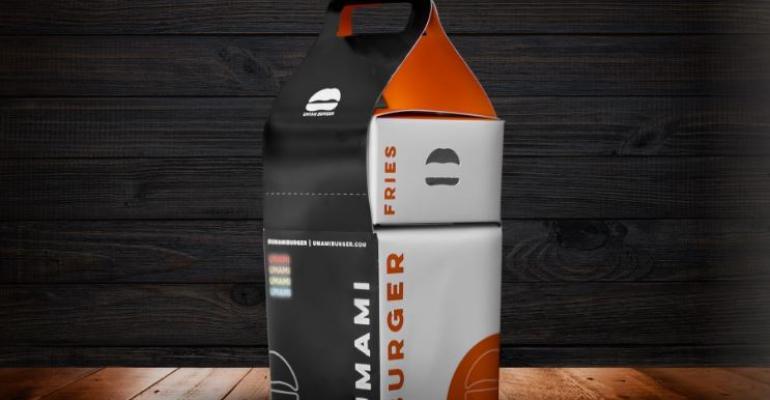 SBE Entertainment Group is hiring 1,000 positions to support the rapid growth of its five delivery only brands including Plant Nation, a collaboration with Impossible Foods

That strategy is now paying off as the company is accelerating its plans to build 138 ghost kitchens before the end of the year under its C3 division. The new segment, which stands for Creating Culinary Communities, is a culinary platform comprised of food halls, ghost kitchens and mobile delivery.

With dining room service shut down at restasurants across the U.S., SBE has seen huge demand for its burgeoning off-premise operation. This week, the company has announced plans to hire 1,000 positions to fill a range of jobs needed to expand C3 in New York City, Los Angeles, Las Vegas, Miami and San Francisco.

To date, the company has leased 40 “dark” or shuttered Southern California restaurants and is using them as ghost kitchen facilities for its five delivery only brands: Umami Unboxed (the delivery only version of its popular burger brand); Sam's Crispy Chicken (launched March 13); Krispy Rice (launched April 3), Plant Nation (a plant-based concept launching in late April in partnership with Impossible Foods), and EllaMia (a gourmet coffee eatery launching in May). 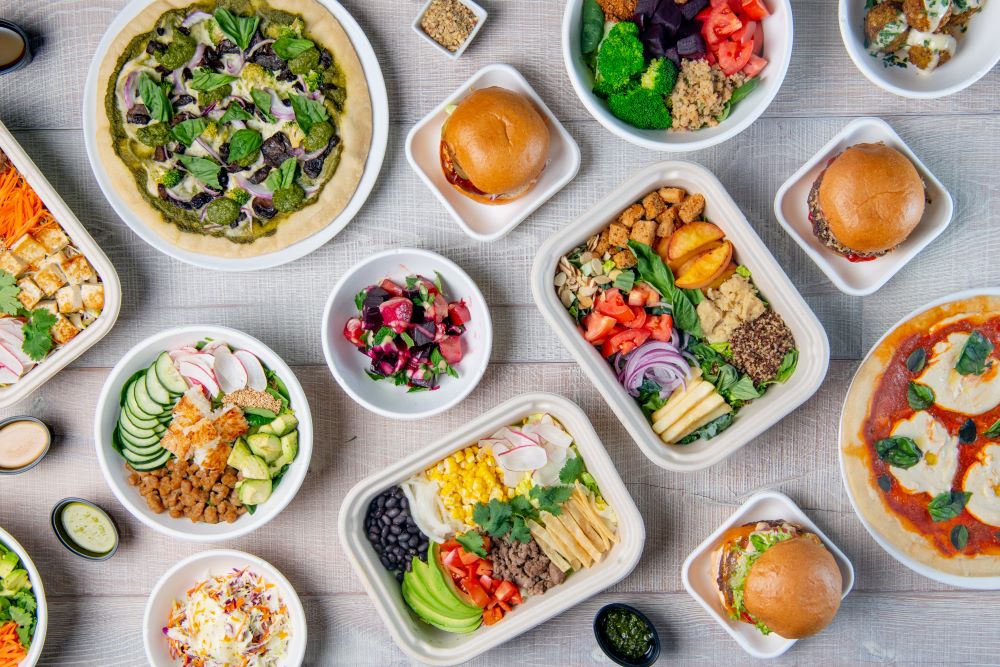 Plant Nation, a delivery-only concept created in partnership with Impossible Foods, is launching in late April.

Most of those lost positions, which represents 60% of SBE’s hospitality workforce, were tied to the company’s restaurant and nightlife venues and hotels. Some restaurants like Cleo have closed temporarily, while others like Umami Burger and Katsuya have pivoted to delivery and curbside pickup services.

“Unfortunately COVID hit us all very hard,” Nazarian said in a phone interview with Restaurant Hospitality this week.

In March, C3’s first virtual brand, Sam's Crispy Chicken, debuted just days before mandated dining room closures in California. It will grow from servicing consumers in 12 locations in Southern California to 15 in the next two weeks, Nazarian said.

“The velocity of [growth] is much different than a typical brand rollout,” he said.

The company has signed six leases with CloudKitchens, operated by former Uber CEO Travis Kalanick. Nazarian said he’s also looking at Reef Kitchens based in Miami and Kitchen United, which has locations in Pasadena, Calif. and Chicago. C3 is also looking at malls to open food courts, as well as ghost kitchens.

“The pipeline is large,” Nazarian said.

One food hall project is planned for Hudson Yards in New York City. The 40,000-square-foot space will have a curated collection of brands, including a 5,000-square foot ghost kitchen space.

It is expected to open in October.

“For us, the food courts are ways in which we can showcase the [delivery only] brands into new communities,” Nazarian said.

Nazarian said he’s giving developers, mall owners and hotels a lifeline by turning dark restaurant kitchens into ghost kitchens. That’s always been part of the company’s strategy, but there will be a greater void if more restaurants close permanently due to the pandemic.