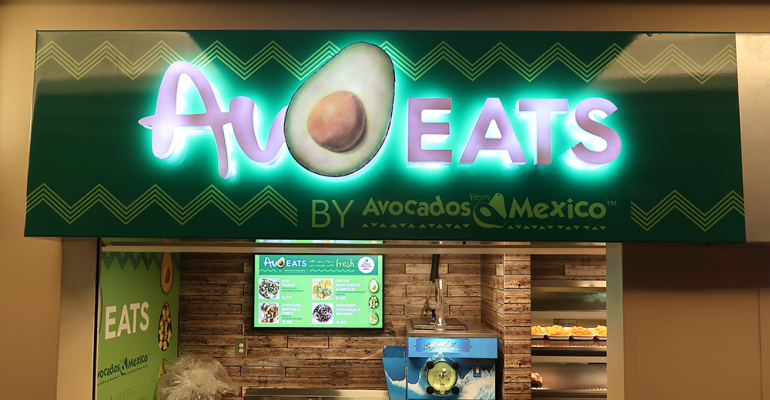 Levy Restaurants has collaborated with a trade group to give fans at Dallas’ American Airlines Center a taste of an all-avocado-all-the-time menu with two AvoEats branded outlets at the venue.

Chicago-based Levy, which contracts for foodservice at the arena, partnered with Avocados From Mexico, the Irving, Texas-based subsidiary of the Mexican Hass Avocado Importers Association, to open the two AvoEats at the arena this fall.

The AvoEats concession stands feature menu items that included Avo Toast, Avocado Buffalo Fries with a cheese-bacon drizzle, a guacamole sampler and an avocado chocolate mousse. All are priced at $8 each.

“We think fans will really enjoy these fresh avocado dishes,” said Mark Mabry, Levy’s senior executive chef at the arena, in a statement. “It’s our personal passion to work with fresh ingredients that represent cooking and dining in Texas and the Southwest, and these AvoEats dishes really speak to the flavors of our city.” 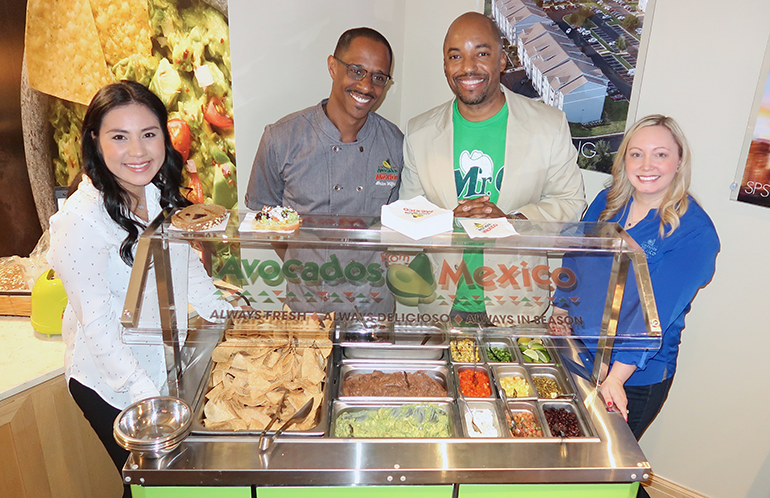 In addition, avocados have been integrated into several dishes across other American Airlines Center concession stands, including Fried Cauliflower with Avocado Tiger Dipping

“We pride ourselves on creating food memories for fans that last beyond game day,” Mabry said.

Avocado-focused eateries have been gaining attention. 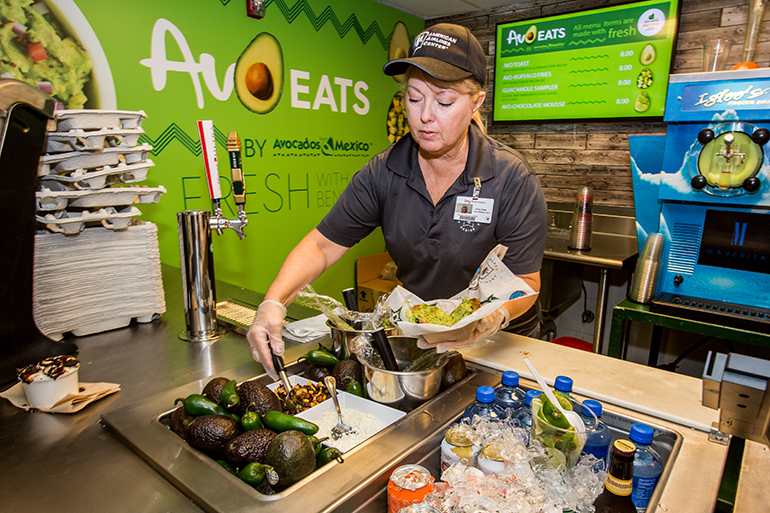 A worker with Avocados From Mexico prepares a meal.

Mark Cuban, the owner of the Dallas Mavericks NBA team, which plays at the arena, has with fellow ABC “Shark Tank” panelist Barbara Corcoran invested $400,000 in the two-unit New York-based Avocaderia. They own a combined 20 percent stake in the business, which first opened with a 500-square-foot eatery in Brooklyn in April 2017.

Kevin Hamilton, senior director of brand marketing for the Avocados From Mexico, said the AvoEats outlets in Dallas’ arena plan to offer a variety of other dishes.

Alvaro Luque, president and CEO of Avocados From Mexico, said, “Arena guests are going to be thrilled with what they find at AvoEats and across American Airlines Center dining options.”

The American Airlines Center hosts more than 2.5 million guests at more than 200 events each year, including hockey and basketball games as well as concerts and other events. 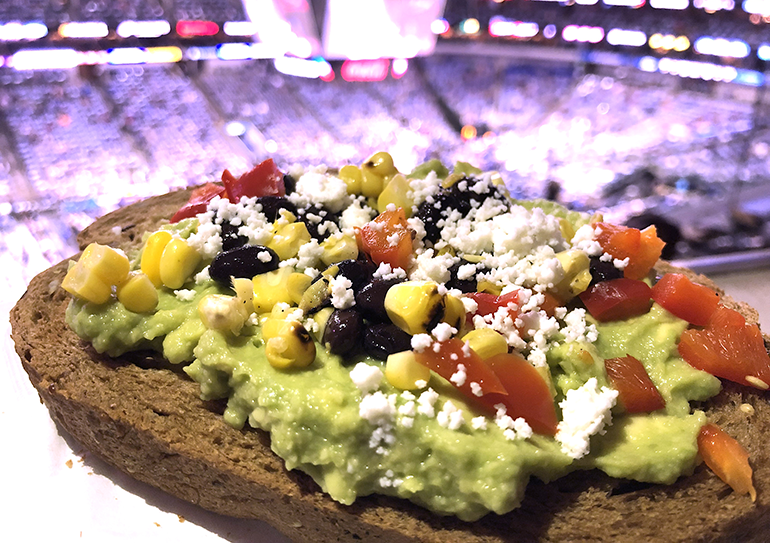 A helping of avocado toast at the American Airlines Center.