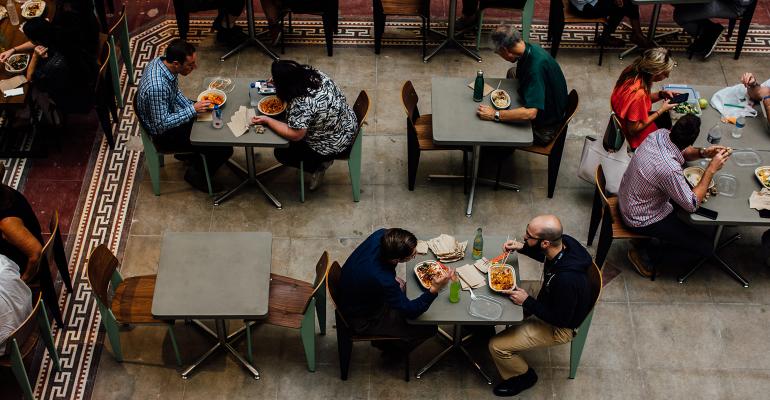 The Bourse Food Hall to open in Philadelphia

The former Bourse food court gets a total makeover with 30 vendors, from Egyptian food to chicken noodle soup and Philly Cheesesteak

The booming food hall trend continues in Philadelphia with the planned opening on Nov. 15 of The Bourse Food Hall: a 24,000-square-foot culinary space located across from the Liberty Bell.

“When you have millions of people visiting this area every year, that puts us in a strong position right out of the gate,” said Michael Morris, principal at Canadev. “You layer in the overall tenant mix — a collection of great vendors from around the region — and it puts us in a position to be successful for a long time.” 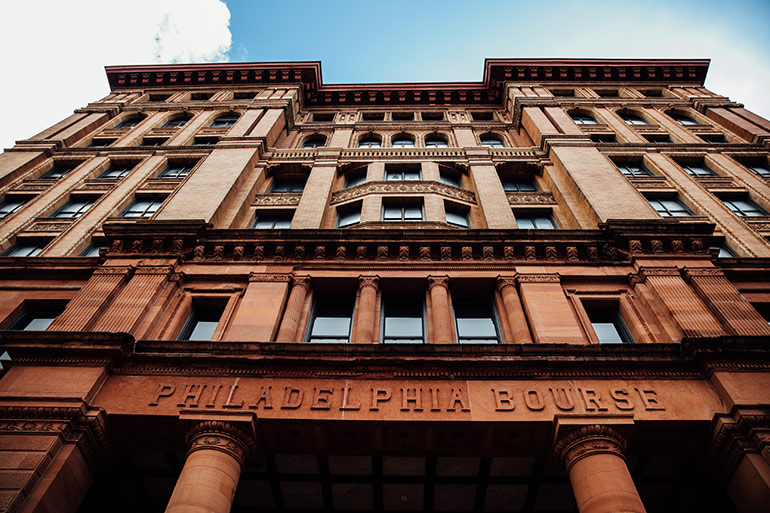 According to press materials, the diverse mix of vendors include:

Other vendors include an ice cream shop, a Belgian-style chocolatier, a fried chicken spot, a pizzeria, and a craft cocktail bar. 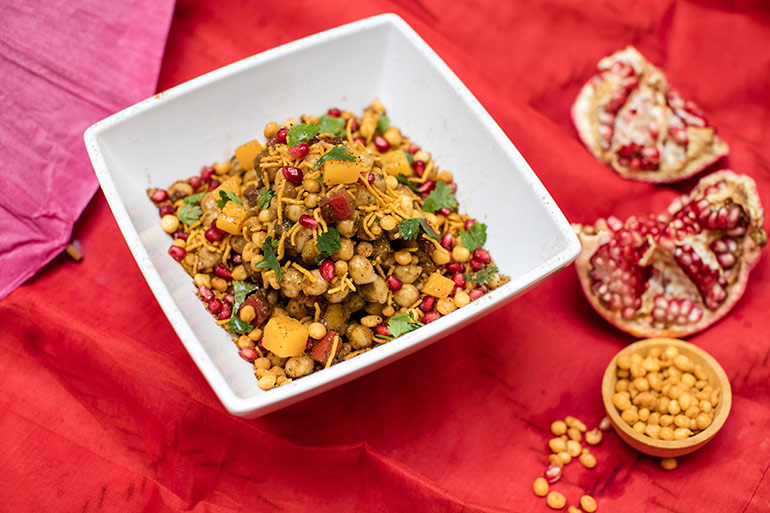 Since Bourse is a locally sourced and inspired food hall, customers can also find classic Philadelphia cuisine like Philly cheesesteaks, served “wit” or “wit’out” American, whiz or provolone cheeses at Marino Brothers Cheesesteaks; and pork roll, offered at the all-day breakfast spot Grubhouse, which is making its return to The Bourse.

Besides securing the right vendors, Morris said Canadev wanted to make sure they preserved the architectural intrigue of one of the first steel buildings in the United States, by unearthing and preserving original mosaic tiles under the newer ceramic floor and highlighting the ornate staircases that the 19th century structure is known for.

“Here, you have a building that’s historic and beautiful in its own right,” Morris said. “Our job is to preserve that beauty and do it in the context of the history and grandeur of the building.”

Even with the wide variety of food options, Morris said that they tried to work with the vendors to keep prices more uniform. At the food hall, you can get breakfast for $7 to $8, lunch for $10 to $12, and dinner for around $20.

Morris and his team of developers are optimistic about the success of the new-and-improved Bourse, estimating the first year of operations will bring in about $20 million.

Morris said he doesn’t want Bourse Food Hall to be just about getting a bite — or several — to eat with friends. The food hall has filled its events calendar with karaoke nights, trivia nights, and live musical performances. With seating for 300, Morris envisions the new Bourse as a community space.

“We would like to become a place where Old City locals, workers in the Bourse building and tourists can mingle and every group can feel comfortable,” Morris said. “Foot traffic is vital to the success of our operation.” 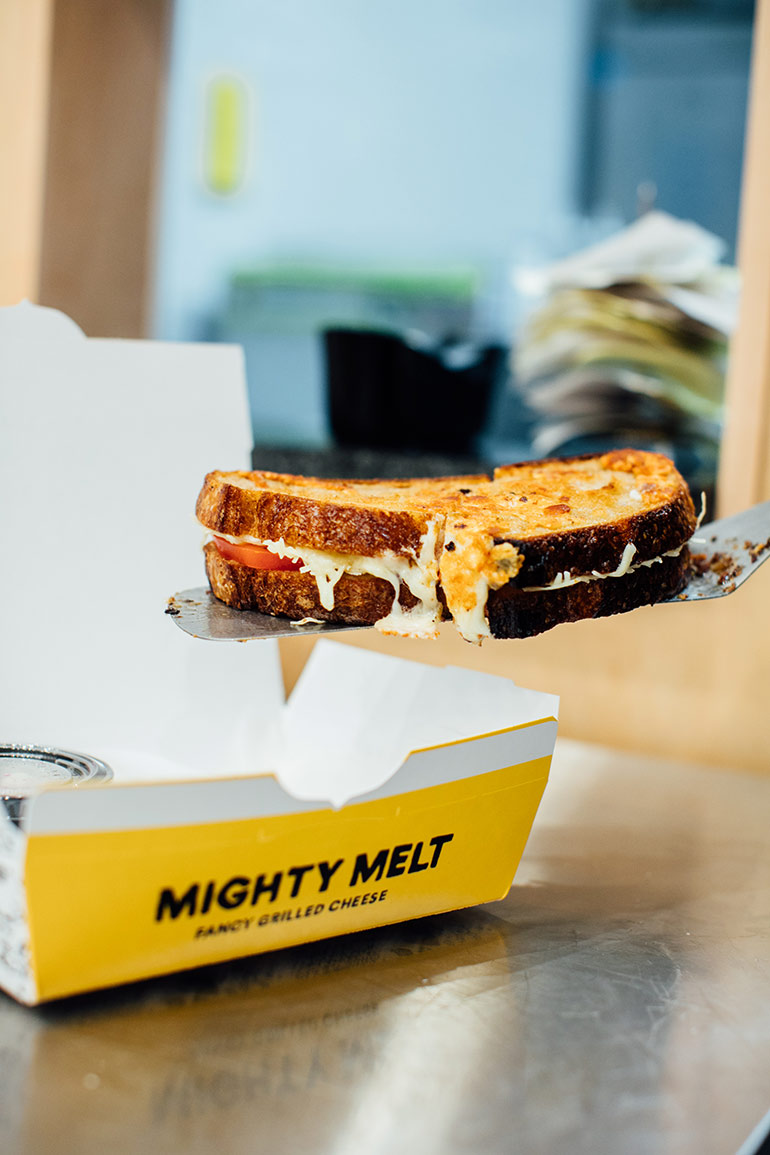