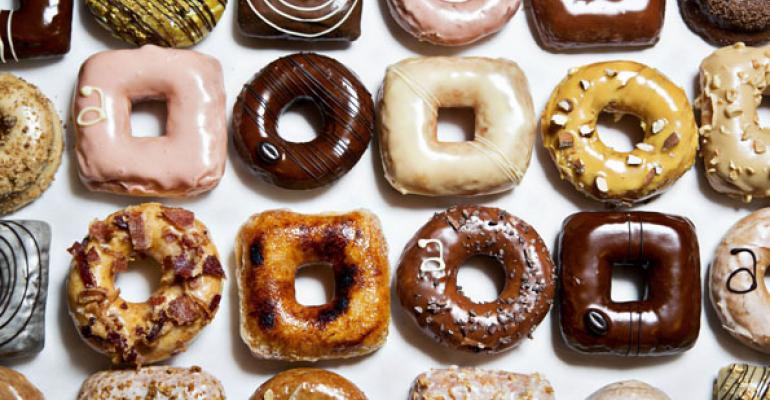 What's next: Fried chicken and doughnuts

Some things obviously go together, like peanut butter and jelly. Some combos are not so obvious. We try to get to the bottom of the emerging chicken and doughnut craze &bull; See more Food Trends

Tracking trends is sometimes a maddening game. Consider a newer trend to pair fried chicken and doughnuts. How in the world do you come around to an idea like that? Well, go back a ways and look at the now cooling trend to combine chicken and waffles. That certainly gives a hint to this newest trend. It’s a Southern idea that has taken large chunks of the country by storm, although many northerners didn’t seem to quite get it. Nevertheless, it showed how two seemingly incongruent items can pair well and satisfy sweet and savory cravings at once. In the same vein, the now waning upscale cupcake craze initially emerged as a sweet treat, but then eventually morphed into a sweet and savory snack that even northerners could wholeheartedly embrace (maple-bacon cupcakes, anyone?). Now another transformation of this trend is trying to break through: doughnuts and chicken. In some cases, restaurants are opening with these two items coexisting separately on their menus, while others have combined the two to mirror the chicken and waffles trend. In all cases, this chicken/doughnut trend offers a two-pronged attack that targets those who crave nostalgia and comfort in their food. Here are a few of the players making a go of this trend.

Chef Michael Solomonov, a Restaurant Hospitality Rising Star who has created several acclaimed restaurants in Philly, has opened three units of Federal Donuts that sell out doughnuts and chicken so quickly, many customers are left standing in line like hapless lottery losers.For the most part, his doughnuts lean toward traditionally sweet, including one called piña colada and another called passion fruit. Doughnuts sell for about $2.

Federal’s Fried Chicken, on the other hand, is so popular that it’s sold by a number system. Somewhere around 80 red cards are distributed to those who queue up before noon. Those who score one of the cards are entitled to a half fried chicken that sells for about $9. For that price you’ll also get Japanese cucumber pickles and a honey doughnut on the side. Solomonov doesn’t even remember how or why he came up with a concept that pairs these two menu items, but that hasn’t stopped him from laughing his way to the bank. 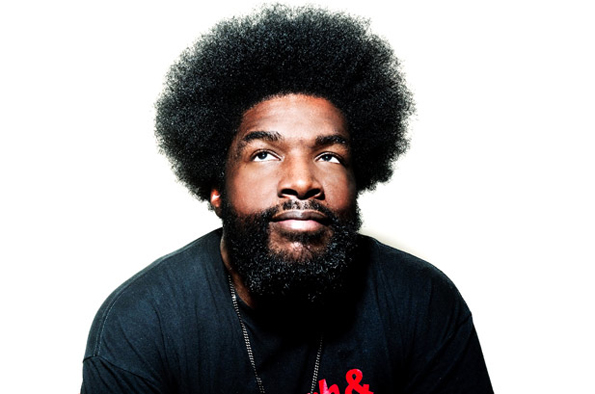 In that same vein, Questlove, the founder of the musical group The Roots, has teamed up with the ever-so-hip restaurateur Stephen Starr, to open a quick-service fried chicken outlet that resembles a food truck and is located at the Chelsea Market in New York City. There they offer Love’s Drumsticks, which is clearly the star of the show. However, there are two other attention-getting menu items—Tom Yum Cupcakes and a watermelon-jalapeno slushy. Hybird clearly follows the formula of keep it simple, stupid! 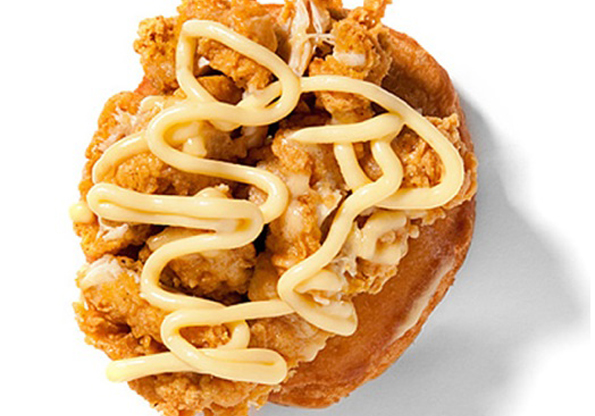 Housed in a vintage Airstream trailer, Gourdough’s swings for the fence with its sweet concoctions, such as the Funky Monkey, which features grilled bananas and cream cheese icing with brown sugar. But it also dares to combine what others choose to keep separate—fried chicken and doughnuts. Its Mother Clucker ($5.50) features a doughnut topped with fried chicken strips that are heavily drizzled with honey butter. It doesn’t stop there; Gourdough’s also offers the Boss Hog, a doughnut topped with pulled pork, potato salad and honey barbecue sauce. The Boss Hog is clearly a sign of the apocalypse (we’re just saying).

Two chicken and doughnut concepts are slugging it out in Washington, DC. Jason Gehring, the former pastry chef at DC’s acclaimed Fiola, is behind Astro, and he’s playing it straight by keeping his doughnuts and fried chicken apart. GBD (golden, brown and delicious) is the brainchild of Neighborhood Restaurant Group, whose Birch & Barley restaurant serves a dish known as The Luther (a maple-glazed brioche doughnut that sandwiches buttermilk-fried chicken and applewood-smoked bacon). Surprisingly, it has chosen not to serve its doughnuts and fried chicken together in some diabolical way at GBD. We tip  our hat to restraint, in this case.