/sites/all/themes/penton_subtheme_restaurant_hospitality/images/logos/footer.png
Recent
Recent
Restaurants take advantage of outdoor space as indoor dining regulations change with coronavirus surges
Jul 10, 2020
Working Lunch: Unions call for Black Lives Matter strikes at restaurants
Jul 10, 2020
DoorDash refunding some San Francisco restaurants overcharged on delivery fees
Jul 10, 2020
How Los Angeles-based Honey’s Kettle Fried Chicken will anchor its expansion plans with ghost kitchens during COVID-19
Jul 09, 2020
This week's top 10: A disaster expert on preparing for a second wave, the restaurant players who got PPP loans, Chef Kwame Onwuachi leaves Kith/Kin
Jul 09, 2020
Featured
Kavachi Ukegbu celebrates her Nigerian heritage in Houston and speaks about both the racial and health crisis
Jul 09, 2020
Texas and Florida shut down on-premise service at bars as coronavirus case counts soar
Jun 26, 2020
How restaurants can embrace diversity and inclusion in the wake of the Black Lives Matter resurgence
Jun 18, 2020
Carl Howard, CEO of Fazoli’s, discusses how the chain has thrived during the coronavirus pandemic
Jun 11, 2020
Flavor of the Week
brought to you by
Food & Drink>Food Trends

Flavor of the Week: Lavender blossoms past sweet into savory 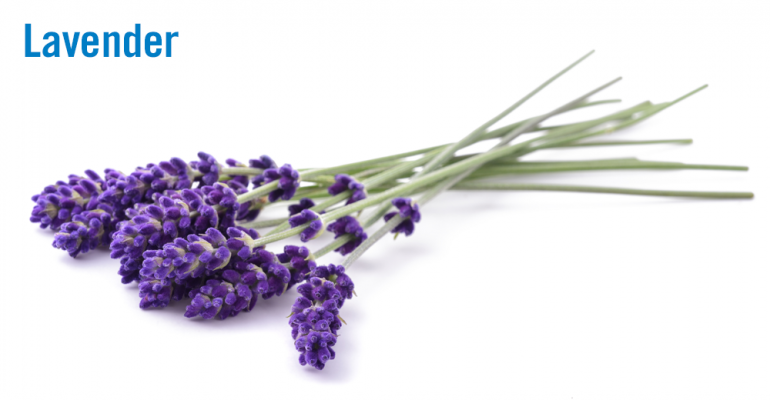 Lavender has long had a strong presence on beverage menus, but it has begun to spread into desserts as well as savory entrées as part of a growing floral movement. Lavender is found on 5% of menus in the United States, with awareness of the ingredient highest among self-described foodies and residents of the western part of the country.