Lavender is a common ingredient in parts of the Mediterranean, particularly southeastern France, and it’s beginning to appear in a wider variety of applications on American menus, including as an ingredient in cheese and in dishes with mild proteins such as chicken.

Lavender is in the Adoption stage. It’s gaining traction on menus but is still considered unique. It can be found at independent casual-dining and progressive fast-casual restaurants.

Foodies are self-described based on a segmentation question Datassential asks in all its surveys:

"I'm a foodie. I love learning about new foods and like to try new things when I eat out. I'm the type of person who reads food magazines and watches food shows on TV." 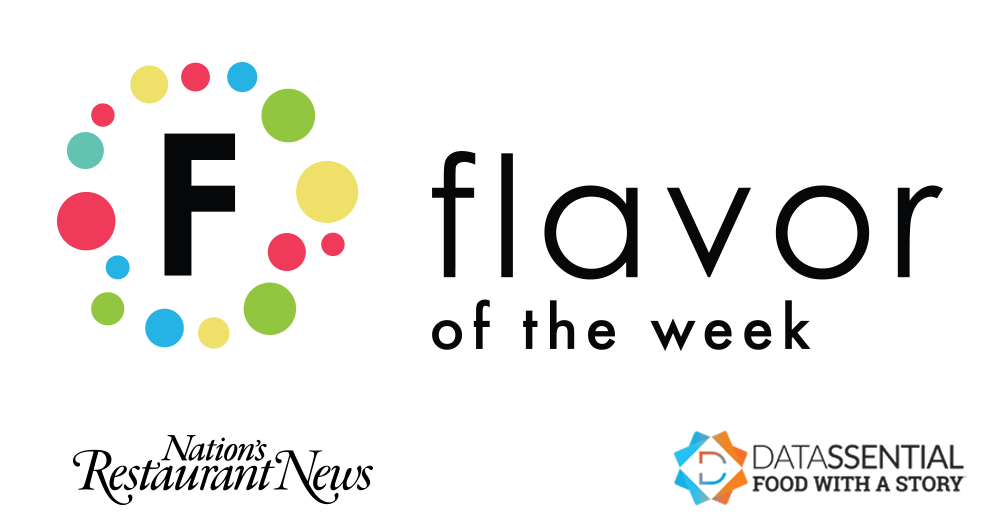