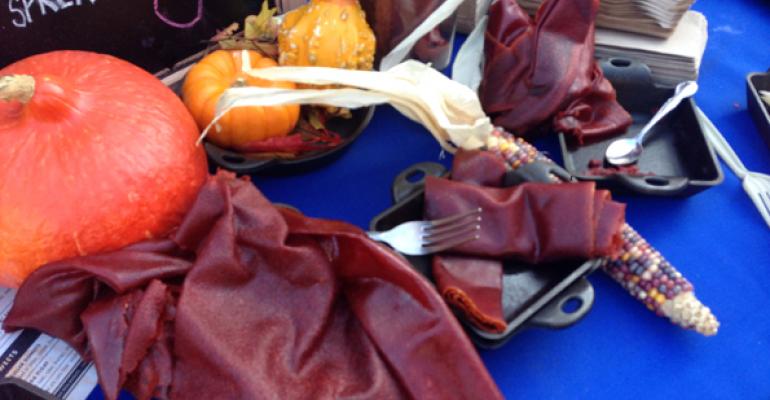 If you’ve been stockpiling Sriracha sauce to either sell on eBay or to survive the apocalypse, you’re out of luck. There will be no shortage, but no word yet on the apocalypse.

According to the Los Angeles Times, a judge ruled on Halloween that the Huy Fong Foods factory in Irwindale, CA, could continue production until a Nov. 22 hearing to determine whether the factory was causing a public nuisance in violation of a municipal code.

The stay of execution reportedly gives Huy Fong Foods, the maker of the beloved sauce used by consumers and chefs alike, enough time to finish the chile harvest and processing period to make enough rooster sauce for the next year.

If you haven’t kept up with the spicy affair, several of the city’s residents said the smell caused their eyes and throats to burn. Huy Fong Foods isn’t in the clear, because the November hearing will deal with the city’s request for a permanent injunction, which could shut down the factory until the smell is deemed OK.

The whole saga and coverage of it further confirms Nancy Kruse’s declaration at the recent MUFSO conference in Dallas that Sriracha is one of the hottest (no pun intended, really) flavors out there now. The menu expert said it would be one of the top ingredients for the next year.

Even if the maker of the sauce so popular here is compromised, several chefs are already making their own version of it. The Los Angeles Times even featured a recipe it came up with for the sauce.

Not far from Irwindale, chef Ernesto Uchimura makes a Sriracha leather that he uses on his burgers and other dishes. It is a dehydrated version of the sauce that reconstitutes with the juices of whatever it is served with. It looks like an old-school fruit rollup, but we presume it tastes much better. Uchimura, the opening chef at Umami Burger, now serves up American comfort food at Plan Check Kitchen + Bar in West L.A.’s Little Osaka neighborhood.