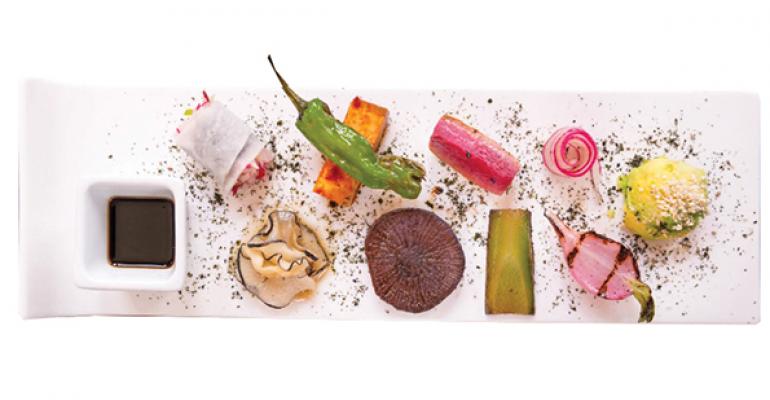 Foie gras can be shipped to California once again
Jul 15, 2020

Purple ingredients like ube and açaí bring color and antioxidants to dishes in restaurants
Jul 13, 2020